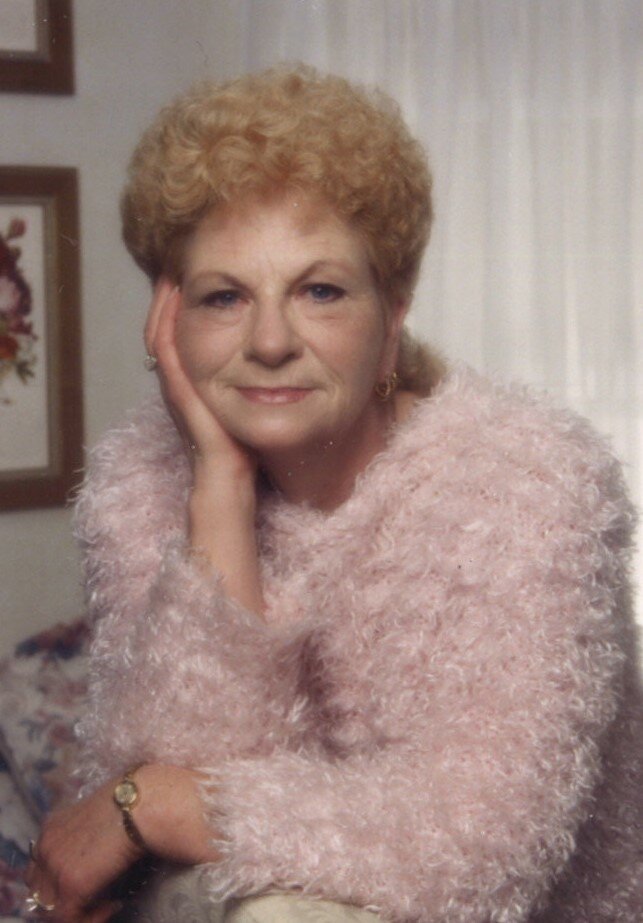 Ruby Jean Smith was born in Monroe, Michigan on September 25, 1945. She was one of two children born from the union of Lonnie and Bonnie (Goins) Smith.  Jeanie, as she would affectionately become known, would be educated by the Jefferson School System.   She married the love of her life, Bill Turner.   Together the couple would be blessed with the birth of four daughters. Jeanie took great pride in staying home with her children as a homemaker providing for their every need.   Once all her girls entered school full time, Jeanie, took a position with the Monroe County Intermediate School District as an Instructional Aide. She remained in this position for thirty-three years until retiring in 2006.

As a longtime member of Evergreen Acres Missionary Baptist Church, Jeanie held positions as a Sunday School Teacher, Church Clerk, Sunday School Secretary, Vacation Bible School Teacher and Secretary, funeral food committee, janitor, grounds committee, W.M.U. member and secretary and treasurer. She sang in several groups, but most recently with her mother and daughters and she was a fellowship hall janitor and coordinator.

Above anything, Jeanie loved and was very proud of her family. She lived her life for her girls, and she cared deeply for her grandchildren and great grandchildren. She was very proud of her grandsons, two of which are ordained ministers, and one set aside to be ordained as a Deacon. She felt very blessed to have three sons-in-law whom she loved as sons; two of which have also become Deacons.

Jeanie loved playing Skip Bo and Yahtzee. She would win most of the time, except when she played against her grandson, BJ. She liked playing Yahtzee so much, she would FaceTime her grandson Colby in South Carolina just so she could play along. Jeanie was very proud of her son-in-law, Jim, who served this great nation for over thirty years. Her unwavering support of Team Roy helped him to achieve the highest enlisted rank of Chief Master Sergeant of the United States Air Force.

Ruby “Jeanie” Turner, age 76, of Monroe went to be with the Lord on January 27, 2022, while surrounded by her daughters and under the care of Heart to Heart Hospice.   She is now reunited with her husband, Bill, who passed away on May 25, 2016.   Her passing was also preceded by her parents: Lonnie and Bonnie Smith; mother and father-in-law: Herbert and Lucille Turner; sisters-in-law: Mary Turner and Sylvia Turner; brother-in-law: Vaughn Turner; and great granddaughter:  Hayden Rian Elizabeth McDaniel.

In lieu of flowers memorials are suggested in Jeanie’s honor, to Evergreen Acres Missionary Baptist Church.   Online guests may leave words of inspiration and comfort or share a photo by visiting www.merklefs.com.

To send flowers to the family or plant a tree in memory of Ruby Turner, please visit Tribute Store
Sunday
30
January