Our dedicated and supportive team are here to guide you through this difficult journey. We take pride in anticipating your needs and strive to do our absolute best to ensure your needs are met. We are here for you.

Brian S. Merkle is a lifelong Monroe County resident. The son of Larry W. and Marilyn S. (Voss) Merkle he is the eldest of two boys.  He married the former Tammy (Haynes) on June 22, 2001 and together they have three children, Olivia, Merin, and Ethan and three cock-a-poos, Layla, Lucy, and Liza.

​An alumnus of Trinity Lutheran School, Brian graduated in 1996 from Monroe High School, and then in 1999 from Monroe County Community College. He obtained his bachelor's degree from Wayne State University in Mortuary Science in 2000 whiles serving his practicum at the Anderson Funeral Home in Adrian.

On July 17, 2007, the Merkle family opened Merkle Funeral Service, North Monroe to better serve the Monroe Community. In 2011, Brian obtained his State of Ohio Embalmers and Funeral Director's dual licenses.   He has since also obtained his Courtesy Card Funeral Director Licenses in Indiana and Kentucky.

Brian served his community as an Emergency Medical Technician for Monroe Community Ambulance from June of 2006 until February of 2022. He also is a state certified member of the Monroe County Critical Incident Stress Management Team. For more than fifteen years, Brian has been a member of the Monroe Exchange Club. He is a past President, past blood drive chair, serves on the Blue and Gold Wounded in Service Award Committee, and is active with the GoodFellows Paper Sale.

Brian is a member of Trinity Lutheran Church where he is a past Chair Person of the Day School Commission, Elder, Principal's Advisory Committee, and as the Vice-President of Education on Church Council. He currently serves as an usher and on the Endowment Fund Committee, and on the Church Board of Directors.

A state certified firefighter and an Ice Rescue Technician, Brian served from 1997 until 2010 with the Monroe Charter Township Fire Department. He was the past chairperson of the 9-11, Memorial Tower Climb Committee, was appointed as a Trustee and chaired the Board of Review for Monroe Township. He was chosen as the Firefighter of the Year in 2004 by the Monroe Kiwanis Club.   On September 20, 2020, Brian passed the physical agility test for the fire department and once again joined the department as a Firefighter/EMT on November 1, 2020.

Brian is a former member and Vice-President of the Dundee Business Dynamics and of the Business Network International Chapter I, Monroe.

In 2014, Brian was chosen as a recipient of the prestigious 20 under 40 Award. This Leadership Recognition Program showcases young, dynamic leaders in Northwest Ohio and Southeast Michigan who are under the age of 40. The program recognizes individuals who have distinguished themselves in their careers and/or in the community.

In April of 2018, Brian was chosen as the Alumnus of the Year for Monroe County Community College.   He also serves with the Monroe Aging Consortium as the Vice-President.   He was recently selected to join the Board of Directors for the Monroe County Chamber of Commerce.

Noël Lipinski joined the Merkle Funeral Service Team in January 2020 as a Licensed Funeral Director and South Monroe Manager. She graduated High School in 1990 from Our Lady of Mt. Carmel High School in Wyandotte, Michigan. She married her high school sweetheart, Jonathan Lipinski in April of 1996 and have three children together: Madison, Laura and Walter.
Noël spent many years as a stay at home mom, before deciding to enroll at Wayne State University to obtain her degree. Noël began working at the Czopek Funeral Home, Wyandotte, Michigan in December of 2004, served her apprenticeship and received her Bachelor of Science degree in Mortuary Science in August of 2006.  She was honored with the prestigious Walter D. Pool award for leadership in Mortuary Science.  Noël would continue working at Czopek’s until August of 2009, where she secured a spot on the “Top 20 under 40 professionals” in the Fall of 2007 from the Downriver News Herald Newspaper.

Noël worked at the John K. Solosy Funeral Home as a licensed Funeral Director and Embalmer in Lincoln Park, Michigan from February 2010 until January 2020.  Her education, training and numerous years working as a Funeral Director have helped Noël gain tremendous perspective and has enabled her to offer great compassion to assist the families in their greatest time of need.

Noël and her family currently live in Wyandotte and are members of Christ the Good Shepherd Catholic Church, Lincoln Park, Michigan. She stays actively involved at St. John Paul, II Classical Catholic School in Lincoln Park as Secretary of the Booster Club and Trustee of the Parent Teacher Association.

Noël became the Director of Funeral Operations in May of 2022.   In this role she oversees scheduling of all licensed team members.   She is currently working to obtain her Ohio Funeral Director and Embalmers License.

After many years of serving families in Toledo, Ohio, Amber, returned to serve her hometown and joined the Merkle Funeral Service team in October of 2020.   A 2001, Monroe High School graduate, she continued her education at Wayne State University, obtaining a Bachelor of Mortuary Science Degree in 2006.   She completed her apprenticeship at the Sujkowski Funeral Home Northpointe, obtaining her mortuary license in both Ohio and Michigan.   Most recently she was employed by the Hoening-Jasin Funeral Home in Point Place.   She serves as the Manager of the Dundee location.

Amber values community service and was an election chairperson in Exeter Township for sixteen years and is the current Secretary of the Point Place Business Association.   She has been married since 2008 to Noel Keesee, a member of the International Alliance of Theatrical Stage Employees Union Local 38 and Audio Department Head for the Detroit Symphony Orchestra. Together the couple welcomed a son, Nikola, in August of 2020.   Amber enjoys spending her free time perusing antique stores and flea markets for treasures to add to her collection of vintage home furnishings, clothing, and hats.

Marc joined the Merkle Funeral Service team in February of 2020.   With more than twenty-five years of experience in funeral service he brings a plethora of knowledge to his position as Erie facility Manager.   Mark enjoys staying active with his community and especially youth sports.

He previously was employed in Belleville for the David C. Brown Funeral Home and in Ypsilanti for Stark Funeral Service. 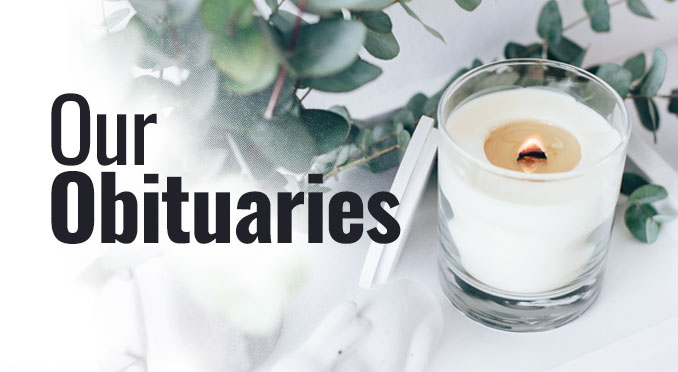 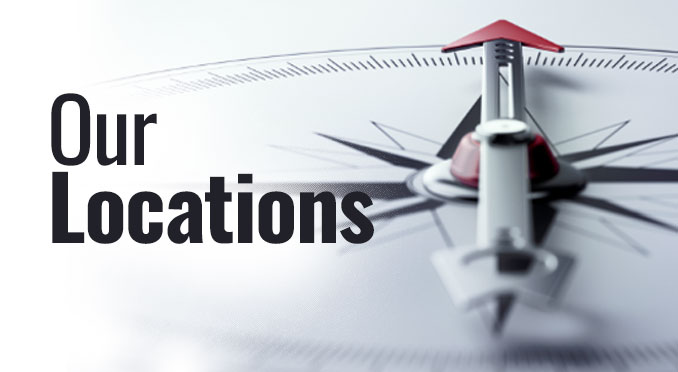 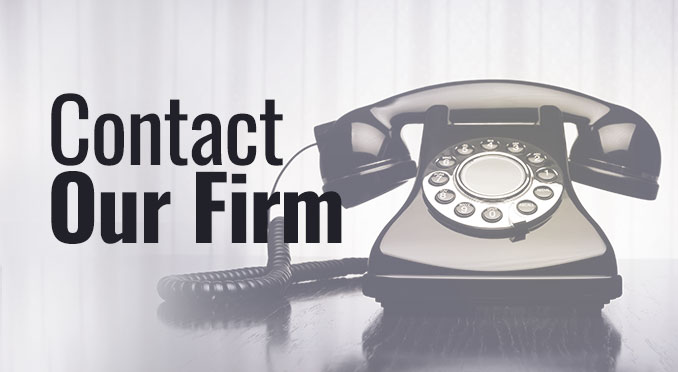 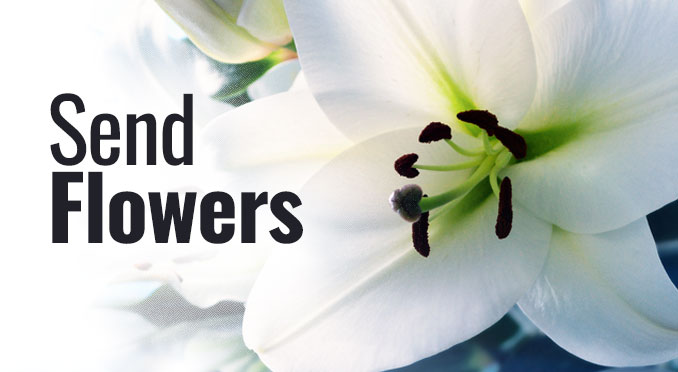