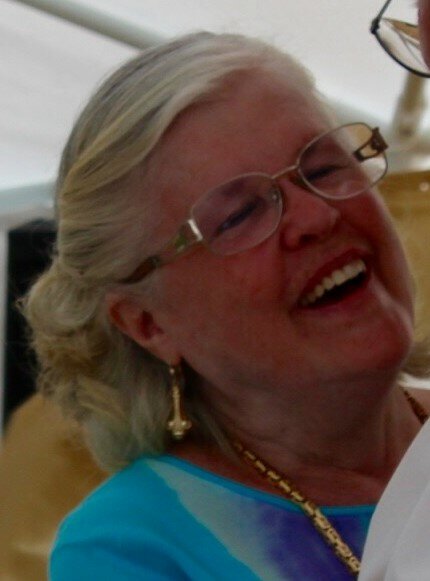 Karen Anne Gralton was born on July 28, 1946, in Indianapolis, Indiana. She was one of six children born from the union of James Lewis Gralton and Anne Rita (Kocerha) Gralton.   Karen spent her formative years growing up in Ypsilanti, Michigan.   The family moved to Michigan and Karen attended and graduated from Ypsilanti High School with the class of 1964.

While in high school, Karen met the love of her life: Arnold Bredschneider.   They were joined in marriage on June 17, 1967.   Together the couple were blessed with the birth of two sons.

Karen was an avid scuba diver.   She enjoyed this activity so much that it was often jokingly mentioned that she should be dressed in her scuba gear for her funeral attire.   Karen was a vibrant woman, and she wore bright colors to display her upbeat disposition. She made sure to always live her own life to the fullest.   Karen and Arnold loved to travel.   They went as much as they could with the intent of seeing the world.

Karen was extremely creative.   As a talented seamstress she often completed sewing projects, many of which she sold on ETSY.   Karen also enjoyed working in her garden.   Pairing her gardening with working on the many rental properties the family managed, Karen could never have nice nails.   It wasn’t until she became ill and was no longer able to work in the garden or do maintenance on any of their buildings that her nails could actually grow.

Karen Anne Bredschneider, age 75, of Monroe, passed away at her home, on Monday; January 17, 2022, surrounded by her loving family.   Her passing was preceded by both of her parents and two brothers: James Joseph Gralton and Robert Patrick Gralton.

Online guests may visit www.merklefs.com to leave words of inspiration and comfort or to share a photo.   For those desiring, memorials may be made to ProMedica Monroe Hospice.

To send flowers to the family or plant a tree in memory of Karen Bredschneider, please visit Tribute Store
Friday
21
January

Celebration of Life for Karen Bredschneider