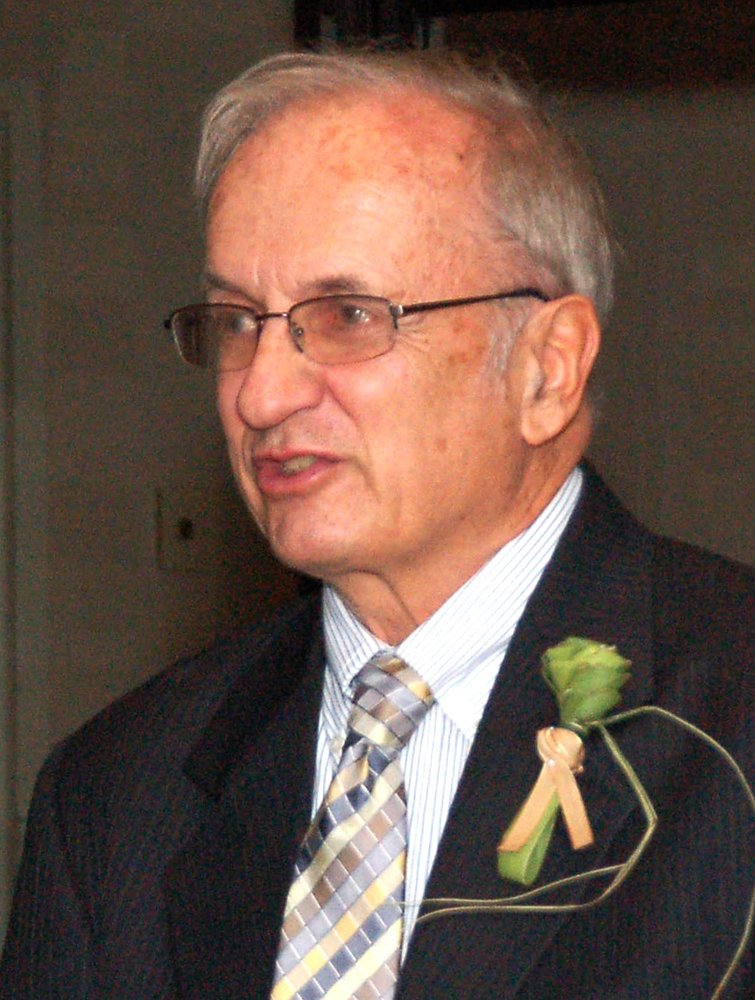 Jeffrey Lynn Johnson was born in Bradford, Pennsylvania on April 5, 1944 to the union of Ellsworth and Evelyn Johnson. After graduating from Drexel University in Philadelphia he continued his education at the University of Pittsburgh, earning a Master of Business Administration. Jeffrey was employed as the Vice President and head of strategic and product planning for North and South America for Philips Electronics for twenty years, retiring in 2012.

On September 21, 1996 he wed Vera Stojanovic in West Bloomfield, Michigan. As a prerequisite to marriage, he ensured Vera learned how to operate the sails on his boat. Together, they enjoyed gliding through waters of Lake Erie. World travelers, the pair visited nearly every country in Europe and many in the Caribbean. Stops in Paris and London were frequently on the itinerary. On one special trip, he drove all throughout Europe with his best friend, Marcian, and their wives. When he was not globetrotting, Jeffrey enjoyed sitting on the deck of his home and taking in the peaceful surroundings while reading mystery novels. A political enthusiast, he was sure to keep up with the daily news. A loving husband, father, and grandfather, Jeffrey treasured his family more than anything else.

Jeffrey Lynn Johnson, age 76, of Bolles Harbor, Monroe, Michigan passed away peacefully at home on Wednesday, January 20, 2021. He was preceded in death by his parents, former wife: Jacquelyn Johnson, and canine companion of fourteen years: his beloved Norwegian Elkhound, “Chloe”, whom he rescued from a shelter.