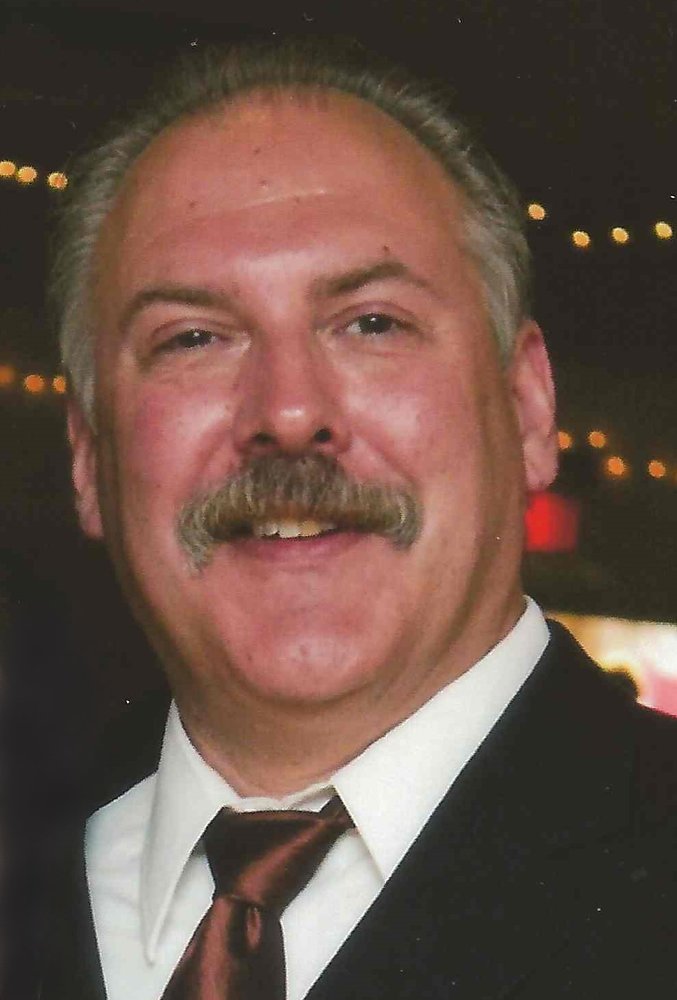 Michael Walter Gozdor was born in Grosse Pointe, Michigan on January 6, 1965.   He was one of three children born from the union of Walter Gozdor and Carol Walczyk.   Michael attended Dearborn High School and graduated with the Class of 1983.   He furthered his education putting himself through Pharmacy School by attending Wayne State University.

Michael was employed at Mercy Memorial Hospital for more than twenty years as a Pharmacist.  He then transferred to the University of Michigan Medical Center where he had been employed the past ten years.

Michael felt most at home when in the Great Smoky Mountains.   It was there in Sevier County, Tennessee that he married the love of his life, the former, Sebrina Gail (Langford) Hyden on August 20, 2007.   Together they would have a blended family with two daughters each.

Michael had immense knowledge from weird facts, to current events, and even conspiracy theories.   He preached to his family about the importance of education.   Michael was proud of each of his girls and cherished the time he spent with his four grandchildren.   As a young man he had had the privilege to own a couple boats, raising his daughters around the water.   He enjoyed watching and collecting movies.   Christmas by far was his favorite time of year and it was well-known that he began his shopping in June each year.

Michael Walter Gozdor, age 55, of Dundee passed away at home unexpectedly on Tuesday, August 18, 2020.   His passing was preceded by his father in February of 2015 and his step-father Bill Osborne.

Friends may gather from 6:00pm-8:00pm on Thursday, August 20, 2020 at Merkle Funeral Service, Dundee; 297 Tecumseh Street, Dundee, Michigan 48131.   Due to the Covid 19 pandemic and State of Michigan Mandates, guests will be limited in number and face coverings will be required for entry to the facility.   Private services will take place on Friday, August 21, 2020 also at Merkle’s.   Procession will follow to Maple Grove Cemetery in Dundee.

To send flowers to the family or plant a tree in memory of Michael Gozdor, please visit Tribute Store
Thursday
20
August