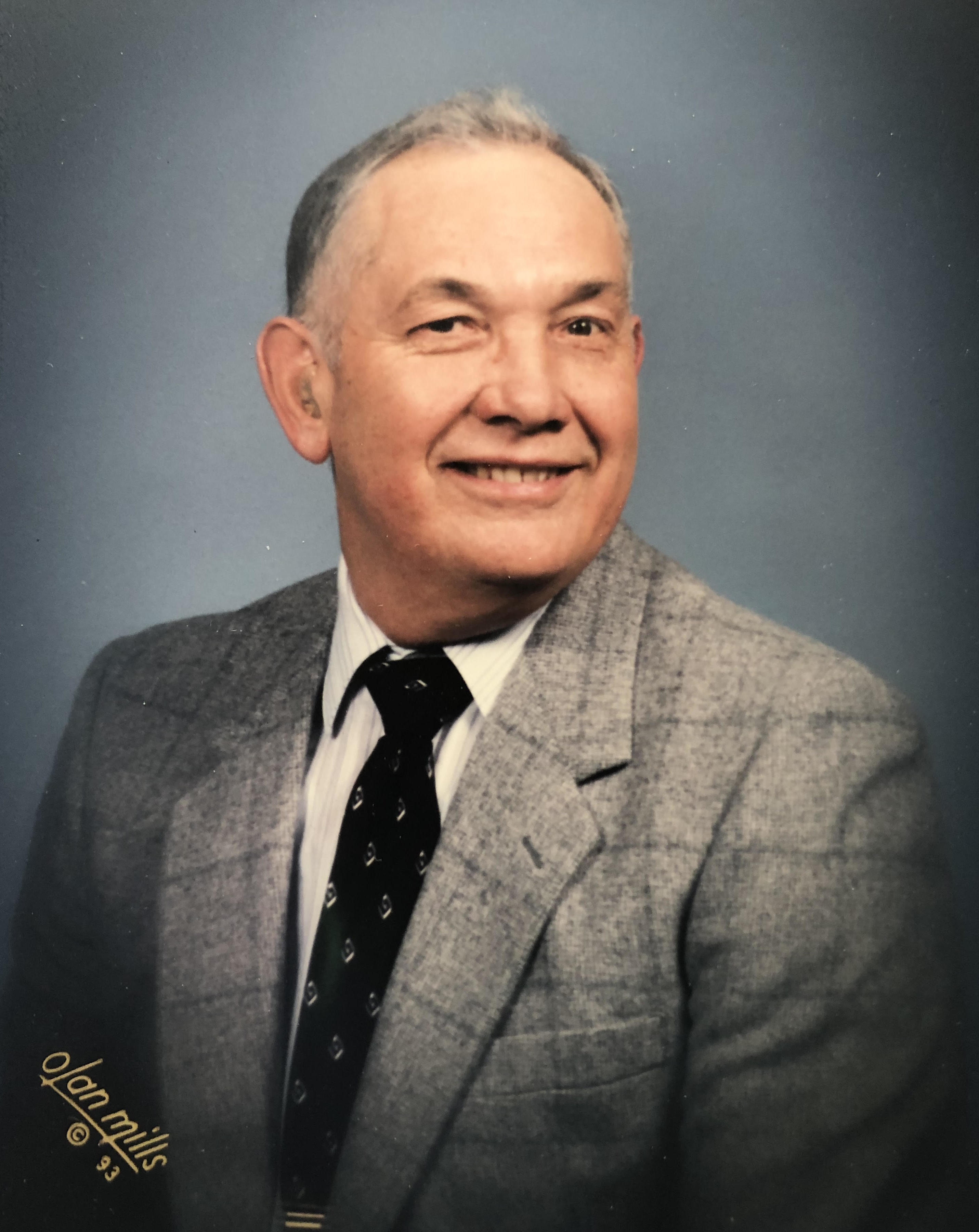 Elmer Delbert Siebarth was born on July 13, 1929 in Monroe, Michigan. He was one of 11 children born from the union of the late Albert Siebarth and the late Clara (Kraehnke) Siebarth. Elmer was baptized and confirmed at Trinity Lutheran Church. He graduated with the Class of 1947 from Monroe High School.

Elmer would meet his future wife, the former, Frieda Lorraine Thorman, when she was just 13 years old. The couple would marry on October 8, 1950 at St. Paul’s Evangelical Lutheran Church in Lake Mills, Wisconsin. Shortly after moving to Monroe, Elmer was drafted into the Army and Frieda returned to Wisconsin. He served in Korea and was awarded a Purple Heart. After his discharge in 1952 the couple reunited and returned to Michigan.

Elmer worked as a carpenter throughout his life. For 26 years he was a member of UBCJ Local 687. In 1980 he started Siebarth Construction and served as its president until he retired in 1994. He was a member of Monroe Home Builders Association.

Family was always paramount and he made them his focus. Elmer enjoyed spending time camping with family. He also enjoyed bowling and hunting duck, deer, pheasant and later antelope.

As an active member of Trinity Lutheran Church, he served as Elder, Usher and as a member of the Board of Education. He was honored to be godfather to 8 children of friends and relatives.

In 1972, he was instrumental in chartering and then serving as a Scoutmaster for BSA Troop 2 at Trinity. In 1979 he received the District Award of Merit, the highest adult Scouting honor within Monroe County.

Elmer loved to spend time in his La-Z-Boy chair reading. He was always a source for political opinion, commentary on current events, sports and hunting.

Elmer was a Life member of VFW Post 1138, the DAV and a past member of the Monroe Kiwanis Club.

Elmer, age 90, passed away at Wellspring Lutheran Services in Monroe on Friday, April 10th, 2020. In addition to his parents, his passing was preceded by his beloved wife, Frieda on October 9, 2015, brothers Lester, Ronald, Donald and Marvin and sisters Florence Moede, Lucille Schmutzler, Gloria Stumpmeir, Eunice Mayes and Grace Siebarth and a granddaughter Ashley Siebarth.

Friends may gather from 10:00am until 11:00am on Saturday; August 28, 2021 at Trinity Lutheran Church, 323 Scott Street, Monroe, Michigan 48161.   A Funeral Service Celebrating His Life will take place at 11:00am.   Procession will follow to Roselawn Memorial Park in LaSalle where graveside services will be under the auspices of Monroe Veterans of Foreign Wars Post 1138 Ritual Team.   Merkle Funeral Service, North Monroe; 2442 North Monroe Street (734) 384-5185 has been entrusted with his arrangements.

In lieu of flowers memorials are suggested to Trinity Lutheran Church and School. Online guests may leave words of inspiration and comfort or share a photo by visiting www.merklefs.com.

To send flowers to the family or plant a tree in memory of Elmer Siebarth, please visit Tribute Store
Saturday
28
August