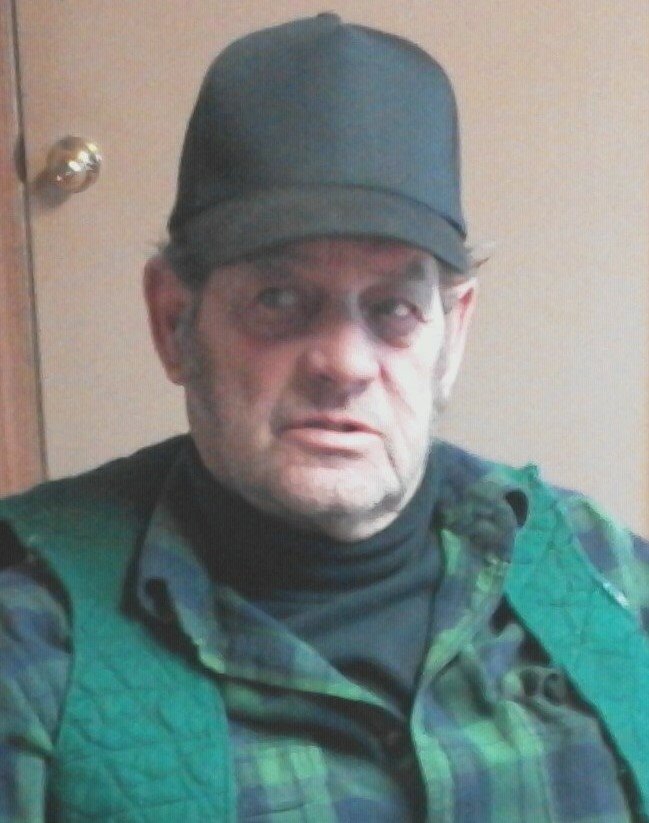 Please share a memory of Richard to include in a keepsake book for family and friends.
View Tribute Book

Richard Wayne Mayes was born on September 5, 1942, in Middlesboro, Kentucky. He was one of five children born to the union of Byrd and Ada (Marsee) Mayes.  Richard attended Airport High School in Carleton, Michigan graduating with the class of 1961.

Richard loved driving trucks and spent his entire working life doing just that.   For many years he was employed by Kuhlman Concrete in Monroe before his retirement in 2003 from Ferrellgas Partners.

On July 4, 1984, at the Bethany Baptist Church Richard married the love of his life, the former Gloria Holcomb. The happy couple would celebrate more than thirty-eight years of marital bliss.

He loved to mow grass, so much so, that while serving as a board member for the Stoney Point Beach he mowed there also. On occasions Richard enjoyed trying his hand at the Hollywood Casino in Toledo, Ohio. He had a love for Eagles and had many eagle statues adorning his home. Richard enjoyed tinkering with whatever needed repaired.   He especially liked to wrench on trucks and tractors.   Richard was very generous with his time often using his skills to help a neighbor fix something broken.   More than anything in this world, Richard, enjoyed family time together.

Richard Wayne Mayes of Newport passed away at his home on his 80th birthday Monday; September 5, 2022.   He was surrounded by his loving family and under the care of ProMedica Monroe Hospice.  His passing was preceded by his parents:  Byrd and Ada Mayes; a son:  Richard Wayne Mayes II. on April 28, 2018; two sisters:  Margaret Scott and Wilma Morgan; a half-brother:  Ray Mayes; and a half sister:  Mildred Mayes.

No public services have been planned and private family services will be held at a later date. Richard’s care has been entrusted to Merkle Funeral Service, North Monroe; 2442 North Monroe Street, Monroe, Michigan 48162 (734) 384-5185.  Cremation has taken place through Covenant Cremation of Erie, Michigan.

Share Your Memory of
Richard
Upload Your Memory View All Memories
Be the first to upload a memory!
Share A Memory