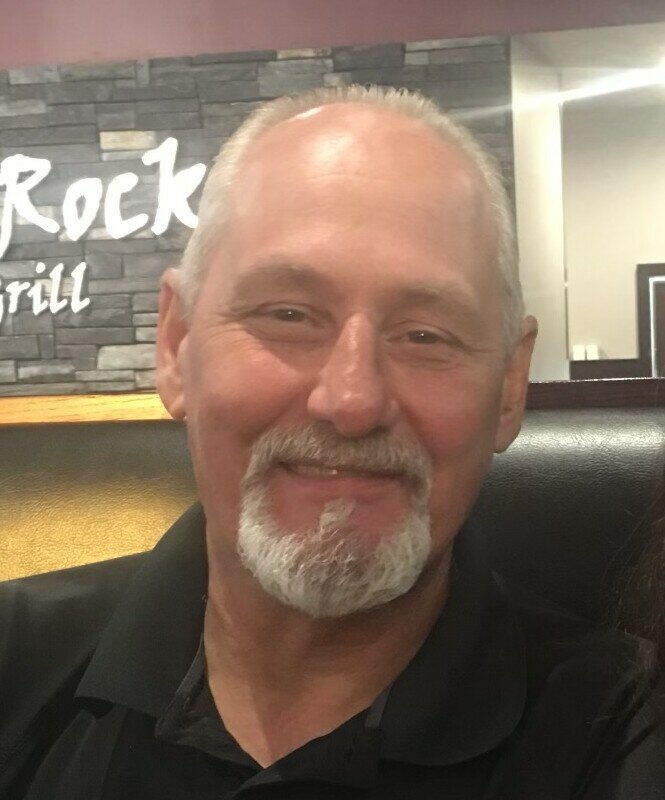 Please share a memory of Mario to include in a keepsake book for family and friends.
View Tribute Book

Mario Thomas Panza was born on August 8, 1965, in Monroe, Michigan. He was one of seven children born from the union of Chester Severo and Doris Marie (Smith) Panza. Mario was educated through the Southgate Educational System where he attended Southgate Anderson High School.

On July 8, 1989, Mario married the love of his life, the former, Lori Lynn York. Together the couple raise three wonderful children.   Mario was an extremely hard worker and talented in his trade.   To provide for his family he worked in the construction industry as a laborer and bricklayer.   Mario was a member of Laborers Local 1191 and Bricklayers Local 2.   He spent much of his career as a Superintendent at the Mid-American Gunite company.   His career would span thirty years retiring in 2011.

Mario spent his formative years between Southgate and Monroe gaining many lifelong friends.   His sense of humor was a light in any room and his outlook on life encouraged others to love one another and take pride in who you are.

He made the most of his time and stayed very active.   Mario loved music and motorcycles, playing hockey and softball, hunting and golf.   He cherished every relationship made on his journey and he took pride in keeping up with those he formed friendships with. He loved his Harley Davidson Motorcycle and his 1979 Z-28 Camaro, that he kept better than showroom clean, finer than the day it was built.   Mario was very competitive, not only in his younger years, but also well into adulthood where he would continue to play hockey, basketball, and softball. He also was a member of Team Brewza, participating in a bowling league at Cherry Hill Lanes with family.

Mario was a devout family man, proud to be a husband to his best friend, Lori and overjoyed to be a father not only to his children but to his bonus children he gained along the way (Chad and Jeffery Hipkins, Cody Jondro). Mario made it a point to push them all to be their best. There was nothing in this world that he would not do for his family.   In fact, the word “no” never entered his vocabulary.

Mario had a passion for travel.   He relished being in nature and appreciated United States history. It gave him great joy to work hard so he could afford to take his family places around the country that were rich in history. He always made sure to map out the closest golf course to their destination or a place to ride his bike alongside his big buddy Lee Roseland.

To send flowers to the family or plant a tree in memory of Mario Panza, please visit Tribute Store
Tuesday
6
September

Look inside to read what others have shared
Family and friends are coming together online to create a special keepsake. Every memory left on the online obituary will be automatically included in this book.
View Tribute Book
Share Your Memory of
Mario
Upload Your Memory View All Memories
Be the first to upload a memory!
Share A Memory
Send Flowers