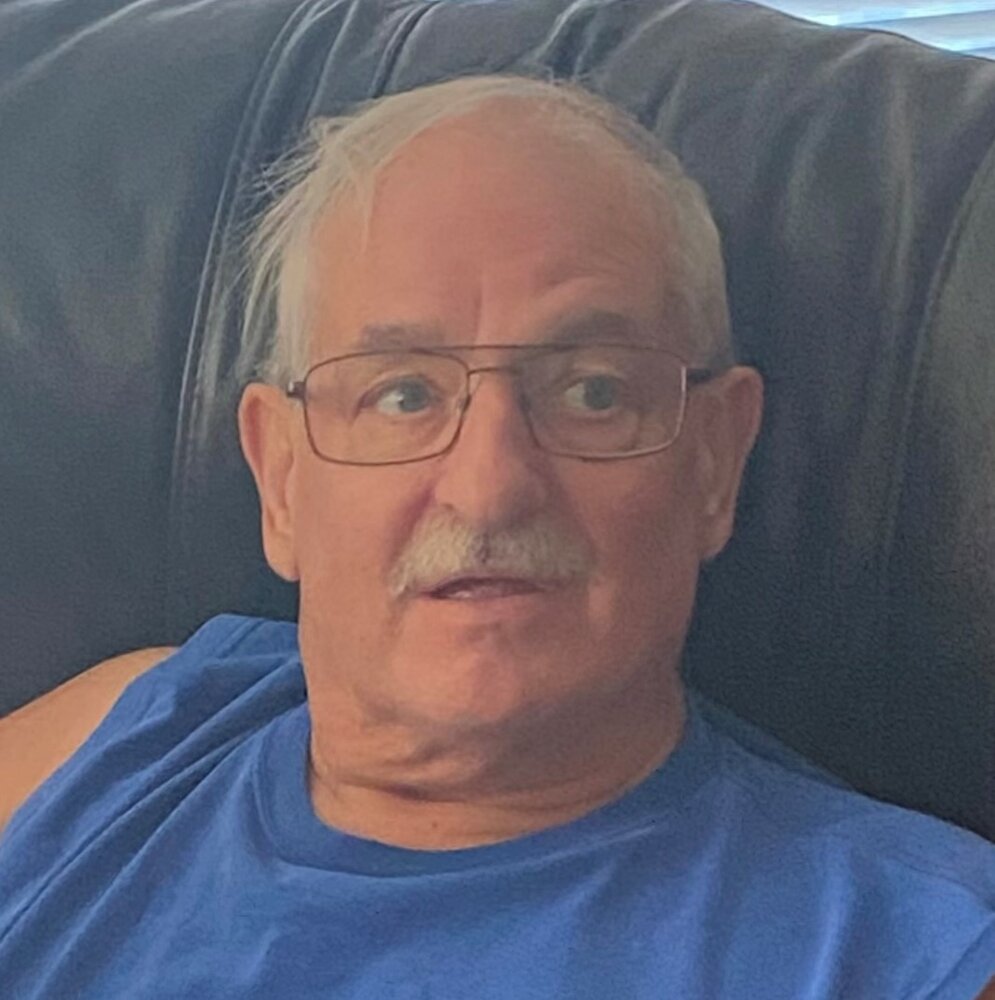 Please share a memory of Paul to include in a keepsake book for family and friends.
View Tribute Book

Paul Rodey Wing was born on May 20, 1952, in Harbor Beach, Michigan.   He was the son of Rodey H. and Rose (Glamuzina) Wing.  Paul attended Jefferson High School in Monroe, Michigan graduating with the class of 1970.   On December 17, 1976, in Erie, Michigan, Paul was married by the Justice of the Peace to the love of his life, the former Donna Marie Agler. Together the couple would be blessed with two wonderful daughters:  Jennifer and Lenae.

For more than fifteen years, Paul was employed as a Millwright at the Chrysler Motor Company Trenton Engine Plant.   He retired in 2009.  He was a member of the Boilermakers Local 85 in Rossford, Ohio, the Fraternal Order of Eagles, and the Moose Lodge, both in Monroe, Michigan.

Paul was a jack of all trades, and he often could be found tooling around his garage fixing whatever was broken with rubber bands or duct tape.   He enjoyed spending time outdoors hunting deer in Deckerville, Michigan or fishing for walleye and perch on Lake Erie.

Paul loved to make others laugh and he was quite the jokester.   It was common to hear him ask, “pull my finger” or throwing out one of his sarcastic phrases like “right, right, right” or yelling “bang’ to startle people.  He liked watching Westerns but Gunsmoke by far was his all-time favorite show.

Paul was an excellent provider to his family and his love for his wife, daughters, grandchildren, and great grandchildren was quite evident.   He was a man of his word and his follow through was impeccable.  His offspring often lamented that they became who they are today due to his attentive nurturing.   When something didn’t go as planned Paul might ask, “did you learn your lesson” and then never mention the situation again knowing that you probably had.

Paul Rodey Wing, age 70, of Monroe passed away at home surrounded by his family on Saturday; August 13, 2022, under the care of ProMedica Monroe Hospice. His passing was preceded by his parents:  Rodey and Rose Wing; a daughter:   Lenae Wing in 2012; and his mother-in-law:   Harriet Agler.

No public services are planned, and private family services will be held at a future date. His care has been entrusted to Merkle Funeral Service, North Monroe; 2442 North Monroe Street, Monroe, Michigan 48162 (734) 384-5185. Cremation has taken place through Covenant Cremation of Erie, Michigan.

Share Your Memory of
Paul
Upload Your Memory View All Memories
Be the first to upload a memory!
Share A Memory