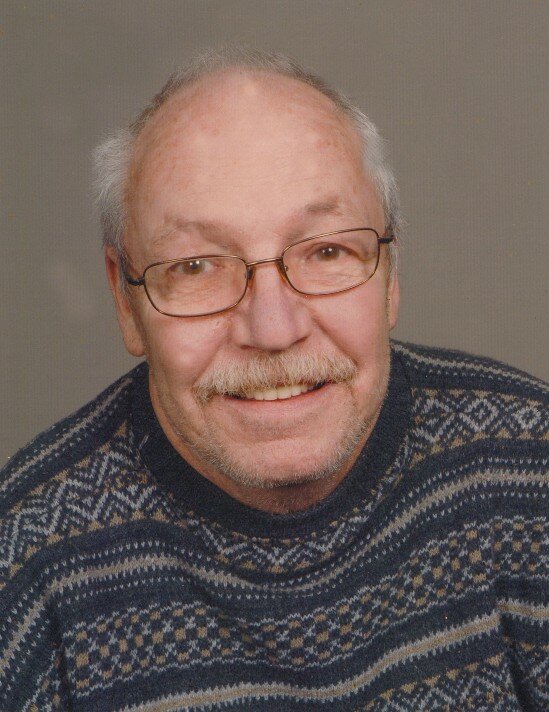 Obituary of Michael Anthony Martin I

Please share a memory of Michael to include in a keepsake book for family and friends.
View Tribute Book

Michael Anthony Martin was born in Columbus, Ohio on September 18, 1950 to Cecil Dallas Martin and Ora Alean Wright. Mike attended Bellefontaine High School in Bellefontaine, Ohio and later obtained his GED through the University of Toledo. On July 23, 1971 Mike wed the former Patricia Lonsway at St. Patrick’s in Bellefontaine. The couple enjoyed fifty-one years of marriage and were blessed with two children. Mike was a member of the Steel Workers Union, Local 33 in Toledo, Ohio. A skilled heating and cooling installer, he retired in 2012. Mike had previously been employed at Varta Industrial Batteries and Buckeye Heating and Cooling in Toledo for twenty years.

Mike was very athletic and played softball on a community team alongside his wife. He also played ball for a team at Varta Industries. Avid football fans, Mike cheered on the Ohio State Buckeyes while his wife supported the University of Michigan. Living in a “house divided”, watching OSU beat U of M at the “Big House” in Ann Arbor was a highlight of his life. Support of the Green Bay Packers was mutual, however. The pair took a special trip north through Wisconsin to visit Lambeau Field, stopping in Chicago on the way back home to Michigan. The Martin family loved vacationing on the high seas and took many cruises through the southern Caribbean, Mexico, and the Florida Keys.

Mike enjoyed watching NASCAR, “Deadliest Catch”, and history programs on television. A news junkie, he kept up on current events and always seemed to know everything that was happening in the world. An active father and Papa, Mike frequently attended his grandkids sports. The children were always tickled to receive a ride around the yard on the lawnmower from Papa. By nature, Mike was an introvert, but to those that knew him best he could be outspoken and opinionated. Although he could be stubborn at times, he was always well intentioned. Animals were drawn to Mike and he regularly had a canine companion. His fourteen-year-old Jack Russell and Chihuahua mix, “Morgan” who was rescued from the Monroe County Humane Society was always at his side.

Michael Anthony Martin I, age 71, of Monroe, Michigan, passed away unexpectedly at ProMedica Monroe Regional Hospital on Sunday; July 31, 2022. His passing was preceded by his father: Cecil Martin; mother: Ora Redman; stepfather and father figure to Mike since he was a young boy: Clark Redman; a sister: Sandy; and two brothers: Roger Stiles and Joe Stiles.

To send flowers to the family or plant a tree in memory of Michael Martin I, please visit Tribute Store
Saturday
24
September

Celebration of Life for Michael Martin I