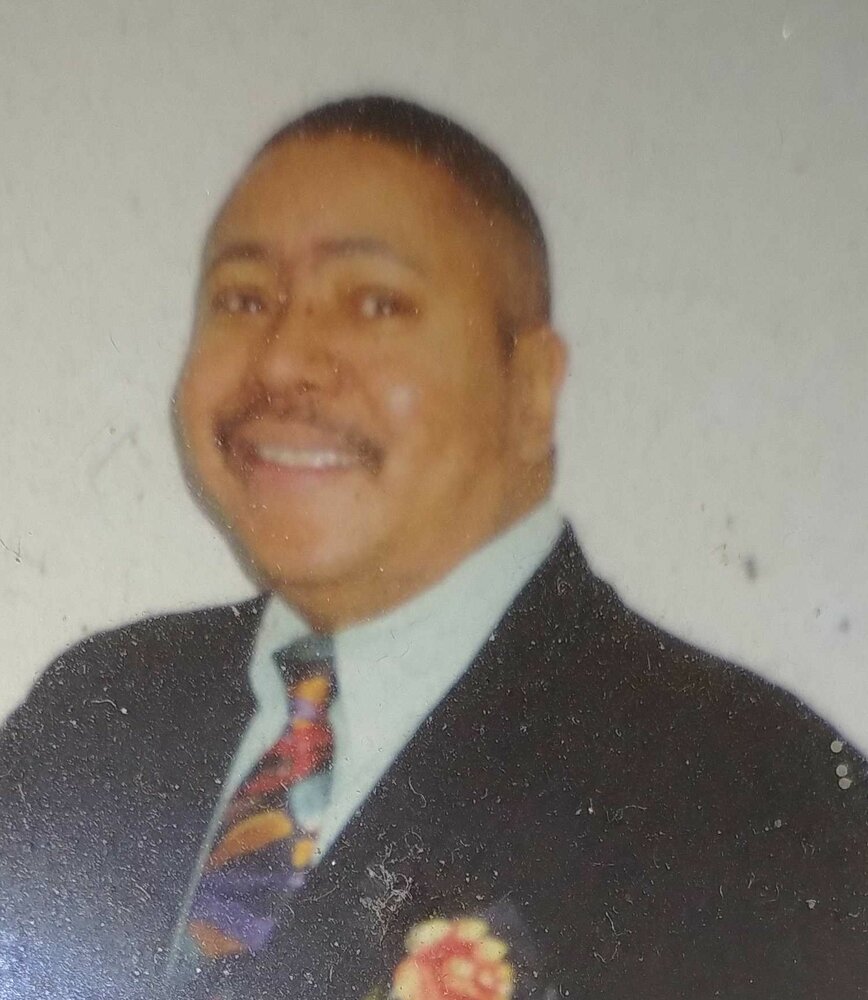 Gregory “Greg” Elder was born on April 10, 1951 in Brooklyn, New York.  He was one of three children born to the union of John Thomas Elder and Mary Frances (Cobbs) Elder.   Greg attended Scott High School in Toledo, Ohio graduating with the class of 1971.

On July 11, 1997 in Las Vegas, Nevada at the “We Have Only Just Begun” Wedding Chapel Greg would marry the love of his life, Karen Vandercook.  For many years, Greg worked as a cook at Brenda’s Family Dining in Temperance.   He was a fabulous cook making everything he touched with love.   Greg enjoyed making hamburgers and breakfast burritos but was best known for preparing the most decadent turkey and roast that anyone had ever eaten.  He liked eating Butterfinger candy bars and watermelon baskets.   Greg enjoyed shopping at Kroger where he was a frequent fixture and enjoyed gossiping with strangers.

A devoted man of God, he visited “The Barn” on Geiger Road every Tuesday and Saturday night to attend Bible study.  He could often be heard reading scripture or singing his favorite worship songs in the church choir, his favorite hymn being, “Are You Washed in the Blood”.  Greg was a devoted family man who loved his family and put the needs of others ahead of his own.   He strived each day to make those around him happy.

Gregory “Greg” Elder, age 71, passed away on Sunday; July 24, 2022 at Beaumont Hospital Trenton.  His passing was preceded by his parents:  John and Mary Elder and his sister:  Dollie Matthews.

For those desiring, memorial contributions are suggested to the family in Memory of Greg.   Online guests may leave words of comfort and inspiration or share a photo by visiting www.merklefs.com.

To send flowers to the family or plant a tree in memory of Gregory Elder, please visit Tribute Store
Sunday
7
August