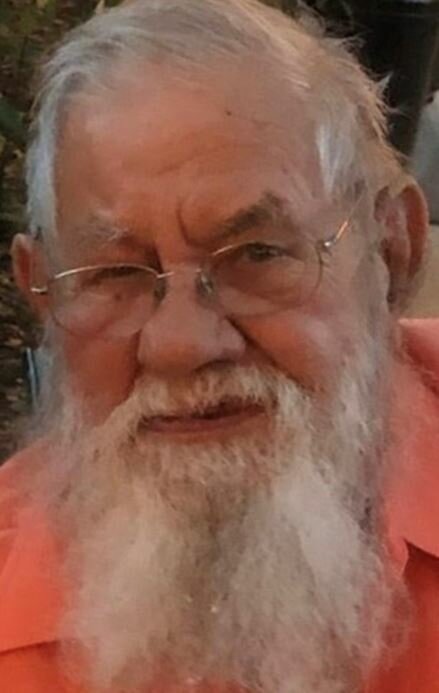 Elwyn Francis Labert was born on the family farm in Dundee, Michigan on June 9, 1940. He was the youngest of five boys from the union of Joseph F. and Marian U. (Cilley) Labert. Ellie graduated from Dundee High School with the Class of 1958. On June 5, 1965 he wed Betty Jean Justice at the Assembly of God Church in Dundee. The couple were blessed with three children.

Ellie was employed as a truck driver at Preston Trucking for thirty-three years, serving as a representative and shop steward for the Teamsters Union, before retiring in 1998.   He also proudly carried on the family tradition of farming with his own forty-acre parcel growing corn, soybeans, and wheat. He could often be found puttering around his barn.

Ellie was a member of the Independent Order of Odd Fellows, Loyal Order of Moose, and Fraternal Order of Eagles. He had a deep appreciation for the great outdoors and enjoyed trail riding, fishing, and deer hunting in Northern Michigan every year. He also traveled to Montana. He loved to hunt and fish there with his brother and nephews. He successfully hunted antelope, mule deer, elk and a black bear.

Snowbirds for many years, Ellie and his wife headed south to their residence in Belleview, Florida as soon as the cold weather arrived. He would always buy a 100lb. bag of pecans for the winter, which he enjoyed shelling, to share with friends.  During the Christmas season, Ellie dressed as Santa Claus alongside his wife as Mrs. Claus to entertain children at the Moose Lodge. He also volunteered to play jolly ol’ St. Nick for a motorcycle club’s annual toy fundraiser riding a trike motorcycle in a parade around Ocala, Florida. Ellie enjoyed small talk with anyone. He would strike up a conversation with anyone, looking to find connections among people he knew.

Elwyn Francis Labert, age 82, of Dundee, Michigan passed away peacefully at home on Sunday; July 10, 2022. His passing was preceded by his parents and three brothers: Joseph Cler Labert, Marvin Labert, and Edwin Labert.

For those desiring memorial contributions in Elwyn's name can be made to Alzheimer's Association or Dundee United Methodist Church.

To send flowers to the family or plant a tree in memory of Elwyn Labert, please visit Tribute Store
Wednesday
13
July

Lie In State for Elwyn Labert