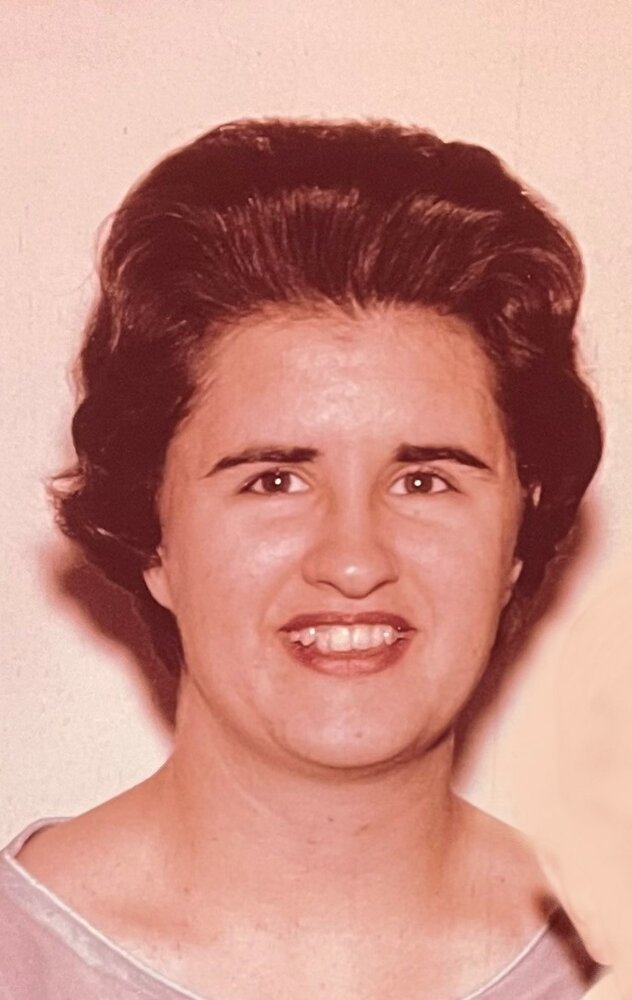 A 1956 Graduate of Redford Union High School, on October 10, 1959, Diane married John Humphries in Centerline Michigan. They made their life together, living first in Detroit, then moving to Redford Township in 1969 where they raised their family. Ultimately retiring in Lambertville early in the 21st century and moving to La Salle 5 years ago.

Diane thrived as the consummate housewife and was always very proud of that role. She raised four beautiful children, Michael (Debra), Lisa, Bill, and Jeff. Instilling sound values and an appreciation for life’s simple pleasures, such as those found while traveling the countryside and camping together over numerous family vacations. Diane loved to garden and was proud of the food she canned every year to feed her growing family. She also routinely hunted with John and was responsible for harvesting more than her share of game. Her green thumb produced lines of houseplants that continue to thrive in the homes of many friends and family. Her crafting skills were simply legendary as was her larger-than-life Christmas displays that thrilled family and friends for decades.

A loving mother and grandmother, Diane was always present to support her family at one of the many sports games, dance recitals, theatre programs, or horse shows on the family calendar. On the rare occasion Diane had a moment of quiet time, she enjoyed getting lost in reading stories about the Amish.

Diane was preceded in death by her husband John, Her mother Dorothy, her father Charles, and Stepfather, Francis Cushing. She is survived by her four children, her brother David (Ruth), her brother-in-law, Charles (Eleanor), fourteen grandchildren and eleven great-grandchildren.

She reminds us of this truth: “As a well-spent day brings happy sleep, so a life well spent brings happy death.” – Leonardo DaVinci

At Diane’s request, cremation has taken place through Covenant Cremation of Erie. Arrangements have been entrusted to Merkle Funeral Service, North Monroe; 2442 North Monroe Street, Monroe, Michigan 48162 (734) 384-5185. Friends may gather on Saturday July 23,2022, from 2:00pm until A celebration of Her life at 6:00pm at the Sawyer Homestead, 320 East Front Street, Monroe, Michigan 48161.

In her later years, Diane struggled mightily with the devastating effects of Alzheimer’s type dementia. In lieu of flowers, please make contributions in memory of Diane Humphries to the Dementia Society of America by mail to PO Box 600, Doylestown, PA 18901, or online at www.DementiaSociety.org/donate

To send flowers to the family or plant a tree in memory of Diane Humphries, please visit Tribute Store
Saturday
23
July

Celebration of Life for Diane Humphries