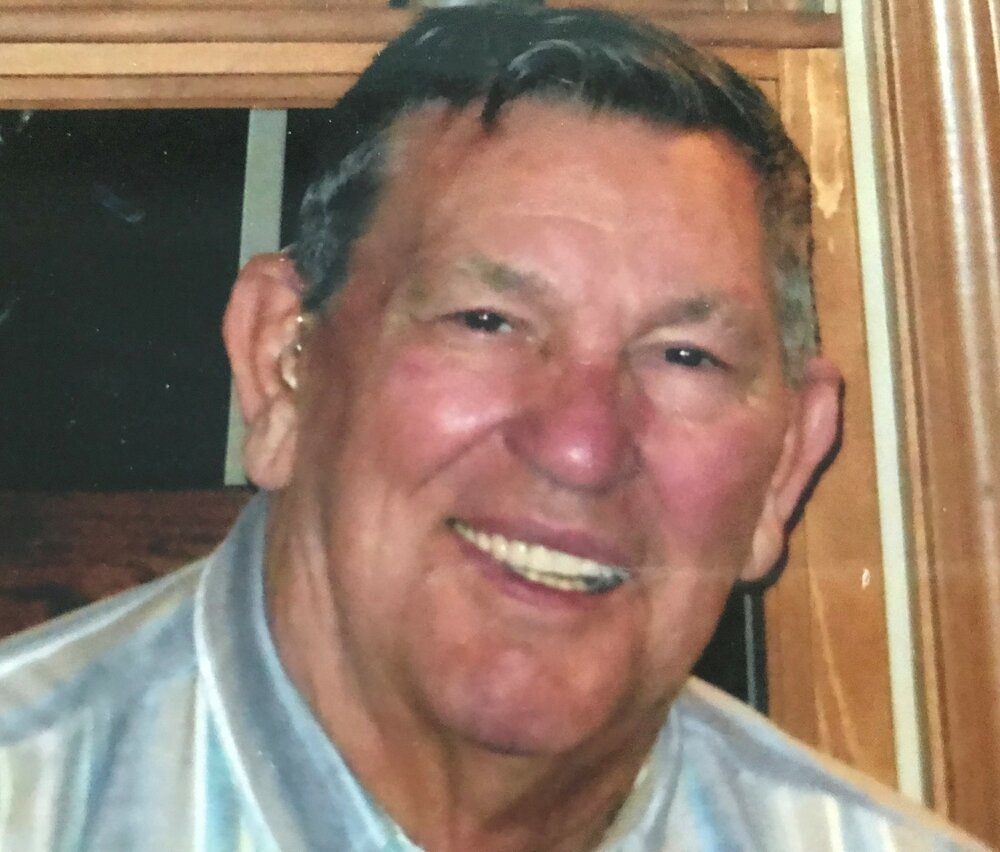 Bennie Luster “Ben” Dozier was born in Pineville, Kentucky on September 21, 1931.   He was the son of Lewis Dozier and Ada (Mason) Dozier-Miracle.   Ben had little formal education leaving Pineville Schools in the eighth grade to begin working in local factories at the age of 13 to help support his mom and baby sisters.  He possessed an amazing work ethic and a little good old fashioned common sense.   He would later serve his country in the Army National Guard, tank division.

When Ben first moved to Michigan, he took employment with Kelsey Hayes.   He moved on to a position at the Monroe County Road Commission prior to making a career at Ford Motor Company as a Pipefitter at their Rawsonville plant for thirty years, retiring in 1988.

In the Summer of 1950 at the Monroe County Fair, Ben would meet his future wife, Ann Mae Bray.   The couple was joined in marriage just a few months later on October 7, 1950. Together they would share in the birth of two children.   Ben was a member of the Masonic Lodge in Monroe.   The family also worshipped at Monroe Free Methodist Church for many years.

Ben lived his life as a great example for others.   He was wonderful with grandchildren and always willing to be a big part of their life with his time.   For many years, Ben and Ann enjoyed traveling.   Many trips were had to their LaFollette, Tennessee cabin and they also wintered in Kissimmee, Florida for thirty-five years prior to Ann’s passing.

In lieu of flowers memorials are suggested to the Shriners Hospital.   Online guests may leave words of inspiration and comfort or share a photo by visiting www.merklefs.com.

To send flowers to the family or plant a tree in memory of Bennie Dozier, please visit Tribute Store
Thursday
21
July