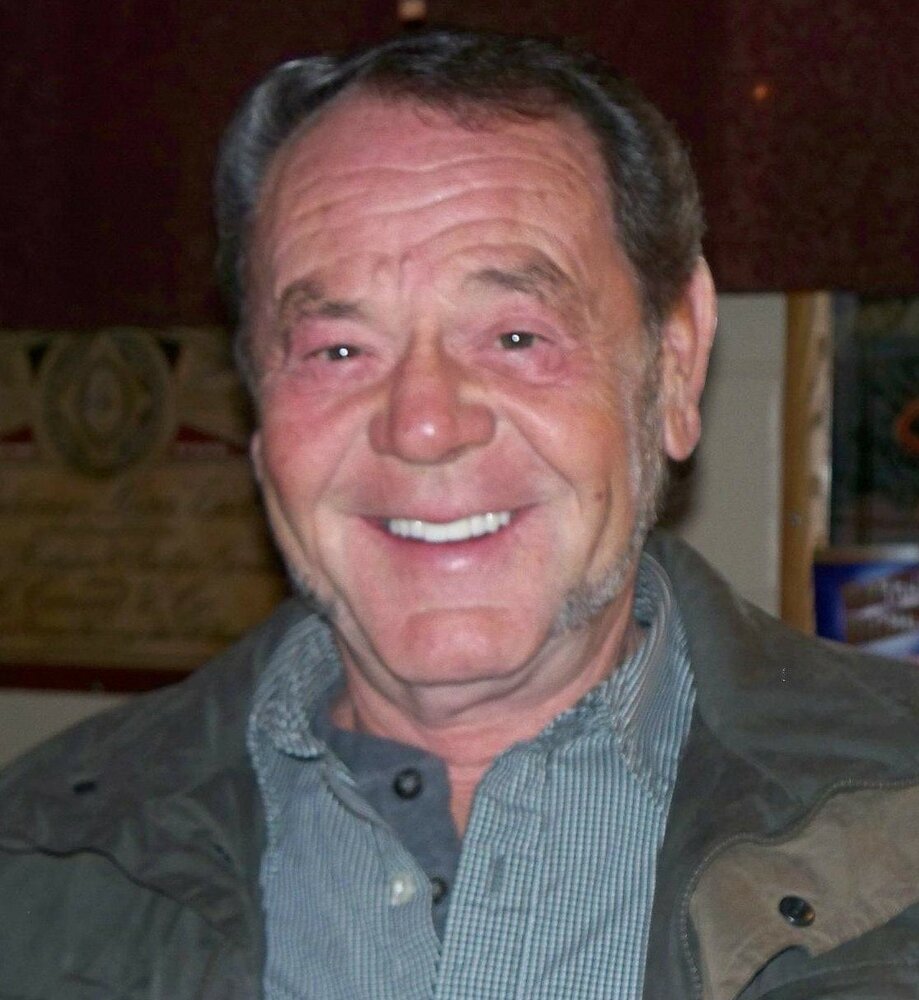 Jerry Oliver Brancheau was born on September 16, 1946 in Monroe, Michigan. He was one of five children born to the union of Donald O. and Lelah Mae (Schock) Brancheau.  Jerry attended Airport High School in Carleton, Michigan, graduating with the class of 1965.  After high school Jerry enlisted in the United States Army from 1966 to 1969 where he received an Honorable Discharge.   He would further his studies at Henry Ford Community College in Dearborn, Michigan earning his Toolmaker Certificate in 1983.  Receiving this degree allowed Jerry to work as a toolmaker for the Chrysler Automotive group for more than thirty-three years before taking a medical retirement.   He was a proud UAW member.   For many years, Jerry, enjoyed working on the family farm in Carleton growing corn and soy beans.

A true outdoorsman, Jerry, loved deer hunting in Hillsdale, Michigan, and could often be found sightseeing or sitting in his truck with binoculars watching for wildlife.   He loved watching the Eagles behind his home and was an avid golfer spending many days hitting the links at Greenwood Acres golf course in Jackson, Michigan.   Jerry was very mechanically inclined and enjoyed figuring out how to fix and build things.  He loved to dance, sing karaoke and shoot pool on several pool leagues.

Jerry Oliver Brancheau, age 75, of South Rockwood, Michigan passed away at his home unexpectedly on Saturday; May 28, 2022.   His passing was preceded by his parents:  Donald and Lelah Brancheau and a sister:  Pamela Basile.

To send flowers to the family or plant a tree in memory of Jerry Brancheau, please visit Tribute Store
Friday
3
June