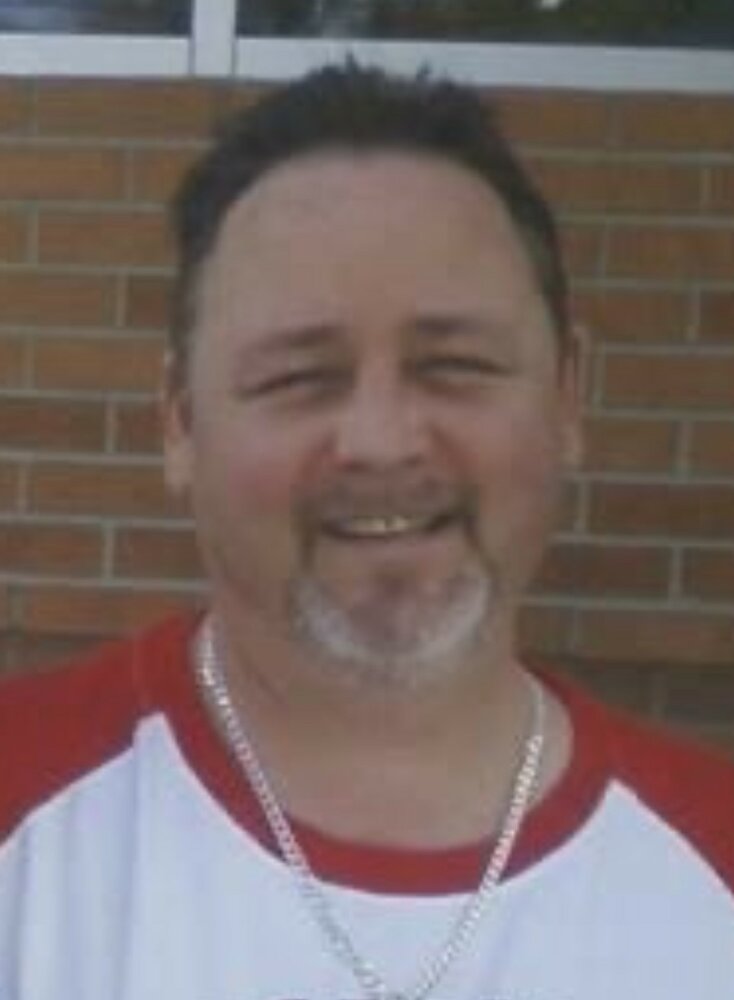 William “Bill” Joseph Nadeau was born on December 12, 1966, in Trenton, Michigan.   He was one of five children born to the union of Richard and Patricia (Weston) Nadeau.   Bill was a 1985 graduate of River Rouge High School in River Rouge, Michigan.  Growing up in the Rouge, Bill enjoyed playing baseball and hockey.   In 2002, Bill, moved to Clare, Michigan before eventually coming back to Southeastern Michigan in 2007 to make his home in Monroe.

On September 29, 2001, in LaSalle, Bill, married the love of his life, the former Donna Rigley, in a beautiful, backyard ceremony. The couple was blessed with the birth of a daughter: Nicole. For ten years, Bill, worked as a porter for Mercy Memorial Hospital now known as ProMedica Monroe Regional Hospital in Monroe before his medical retirement.

He was always serving his neighbors at his apartment complex, whether it be shoveling snow off someone’s car or giving out food from his own pantry.  The elderly residents would say Bill was “their best friend” and he was known by his catch phrase “it is what it is”.  Bill had a special friend at the complex named Joe who everyone knows as “Joe Van Gogh” because of his ability to paint.   Bill and Joe would spend many nights watching wrestling together.  More than anything in life Bill cherished the time he spent with his two precious granddaughters: Grace and Allison.

William “Bill” Joseph Nadeau, age 55 of Monroe, Michigan passed away unexpectedly at his home on Wednesday; May 18, 2022. His passing was preceded by his parents:  Richard and Patricia Nadeau and his sister:  Dawn Gunter.

Those desiring may leave words of inspiration and comfort or share a photo by visiting www.merklefs.com.

Share Your Memory of
William
Upload Your Memory View All Memories
Be the first to upload a memory!
Share A Memory