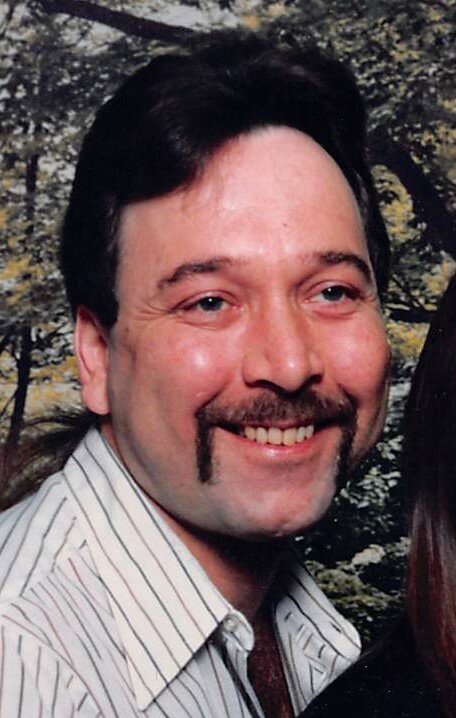 James Alan “Jim” Stricklen was born on March 6, 1955 in Monroe, Michigan. He was one of four children born to the union of Elza and Clara (Grzesiek) Stricklen.  Jim attended Monroe High School in Monroe, Michigan graduating with the class of 1973.  He was employed many years as a railroad line repairman for the CRX railroad.

Jim was a member of the Moose Lodge 884 in Monroe, Michigan.  He loved his best friend, Hoover, a Jack Russell terrier.  Jim enjoyed working outdoors and feeling the rays of the sun upon his face. He had a green thumb and would often be seen growing or attending to his flowers and vegetables.  He had a knack for detailing automobiles and over the years became very good at restoring a car back to its natural beauty. Jim was a warm, kind soul who lived life simple, and was always the nicest and kindest person to the elderly.   Loving and thankful, he was known as the neighborhood socialite, the one that everyone enjoyed conversing with.   Family was the center of Jim’s universe.

James Alan “Jim” Stricklen passed away unexpectedly on Wednesday; April 20, 2022 at his home in Monroe, Michigan.  His passing was preceded by his parents; Elza and Clara Stricklen; his brother; Jerry Stricklen; two sisters; Judy Soleau and Janice Stricklen and his nephew; Troy Stricklen.

Private family services will be held at a later date. His care has been entrusted to Merkle Funeral Service, North Monroe; 2442 North Monroe Street Monroe, Michigan 48162 (734) 384-5185. Cremation has taken place through Covenant Cremation of Erie, Michigan.

Share Your Memory of
James
Upload Your Memory View All Memories
Be the first to upload a memory!
Share A Memory