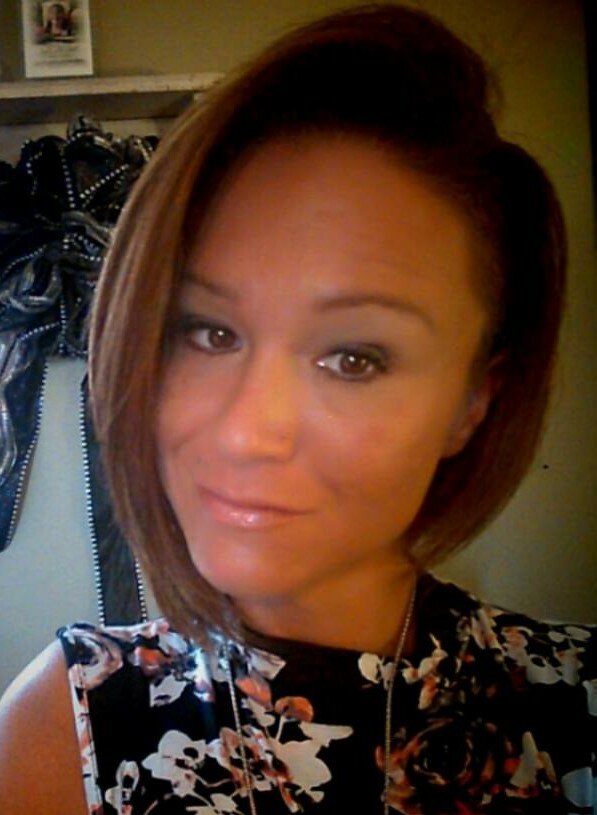 Lolita Skay Bijarro was born on November 25, 1979, in Monroe, Michigan. She was the daughter of Ramiro Adam Bijarro and Bobbie Jo Theiss.   She was educated in the Erie Mason School District.

Lolita was naturally beautiful inside and out.  She took great pride in her physical appearance and would never dream of venturing outside her home without making sure she looked her best, whether by applying makeup or getting dressed.   If there was a mirror to be found, Lolita, was sure to stop and check herself out. In direct contradiction to reality, she was affectionately known by her aunt as “Uggy”.

Lolita had a great love for 80’s and 90’s films with “Rocky Horror Picture Show” and “The Craft” being a couple of her favorites. She was a free spirit, a wildflower, and was brave and adventurous enough to hitchhike across the United States to California. Lolita would best be described as a hippy and would often be found in Boho wearing a beautiful sun dress.

Lolita was a talented artist.   To pass the time and to relax her mind she enjoyed sketching anything and everything.   She also loved music with her favorite genres being Heavy Metal and Rock and her favorite being Marilyn Manson and Korn.

Lolita had many hobbies and collected fairies, pixies, and scary dolls. She enjoyed to thrift shop and had a keen eye finding name brand clothes at great prices.

Although, throughout her adult life, Lolita, had struggled with addiction, she loved her children. Her family was extremely proud of the fact that she was currently and actively working on recovery.

Lolita Skay Keck, age 42 of Erie, passed away unexpectedly on Wednesday; April 6, 2022.   Her passing was preceded by both of her parents.

Private services have been held and no public services are planned at this time. Merkle Funeral Service, South Monroe; 14567 South Dixie Highway, Monroe, Michigan 48161 (734) 241-7070 has been entrusted with her care. Cremation will take place through Covenant Cremation of

Online guest may leave words of inspiration and comfort or share a photo by visiting www.merklefs.com.