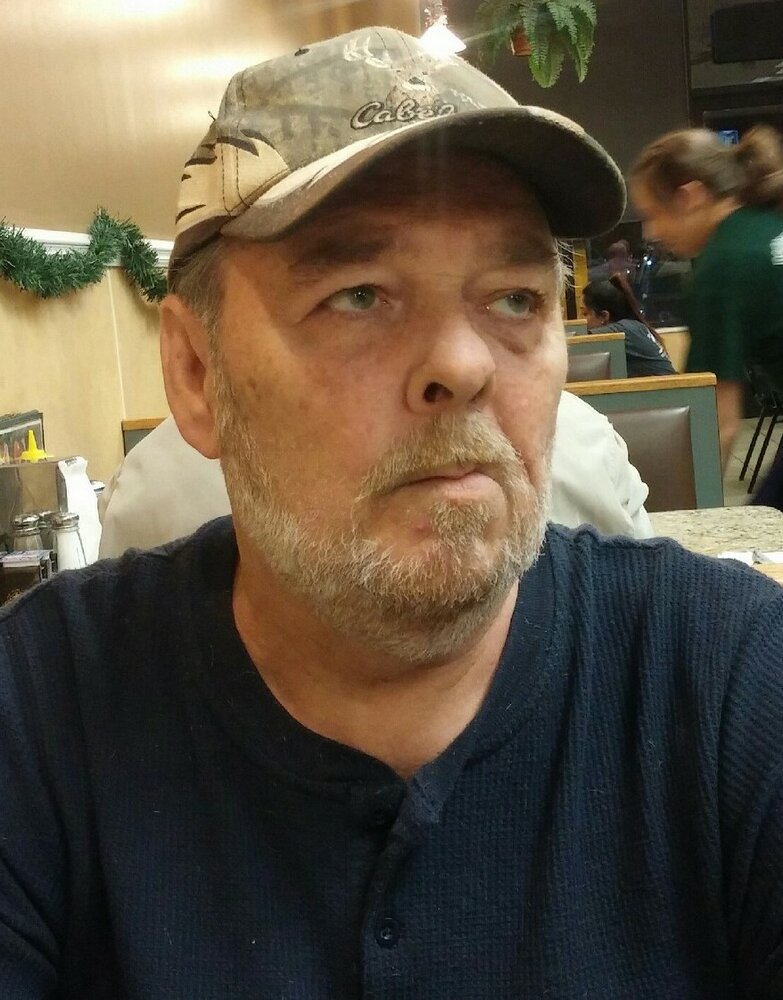 Jack Norman Cadaret Jr. was born in Toledo, Ohio on December 17, 1953.   He was the first of nine children to Jack Sr. and Lillian (Houke) Cadaret.

Jack loved life, he played the guitar and had a great voice.   He could often be found screaming down the road on his motorcycle or flying over the snow on a snowmobile.   He also enjoyed hunting and fishing.   His family could tell countless stories of the pranks he loved to play. Family and friends were very important to Jack, and he said if anyone sees Pat Berry he still owes him $50.

Jack found his passion in Arabian horses and everything he could about them.   He soon started riding and showing.

Jack served the citizens of Luna Pier as a Police Officer for nine years.   He would then work many years at Jeep before his retirement.

Memorial contributions may be made to Elara Caring Hospice or the Fraternal Order of Police. Online guests may leave words of comfort or share a photo by visiting www.merklefs.com