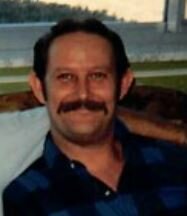 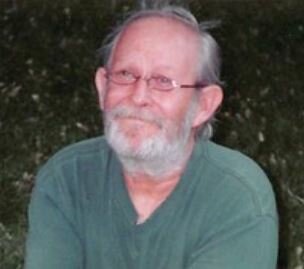 Dennis Yoas was born on New Year’s Eve 1953 in Columbus, Georgia. He was one of three children and the only son born to Lloyd and Margaret (Ray) Yoas. The family moved to the Monroe, Michigan area when Dennis was a young boy. He attended Airport High School in Carleton, Michigan. Dennis proudly served his country in the United States Army from 1972 to 1974 where he also attended college classes.

On April 26, 1975 Dennis wed the former Grace Nietubicz in Monroe. The couple enjoyed forty-seven years of marriage and were blessed with two children. A wonderful husband and father, Dennis loved his family deeply. He was employed at various businesses throughout the years and was most recently employed as a press operator at Modern Packaging before retiring in 2003.

Dennis was fascinated with interworking’s of anything mechanical. He enjoyed “tinkering” so much so that he would take apart objects that were not broken just to see how they worked. A music lover who didn’t hesitate to crank up the volume, Dennis even experimented with different speaker arrangements in search of the best sound quality. He spent many years rebuilding a 1973 Dodge Charger from the frame up. With the mechanical and body work complete, Dennis never quite settled on a paint color and ended up creating a rather interesting paint job that attracted a lot of attention. He was a huge fan of NASCAR and often watched the races on television. Dennis also enjoyed sci-fi shows, especially Star Trek, and slapstick comedies such as The Benny Hill Show. Although he was a “homebody”, there was no place Dennis would rather be than casting his line off the shores at Kiwanis Park or the River Raisin in Monroe. He even braved the cold Michigan winters to ice fish on Lake Erie.

Dennis Yoas, age 68, of Monroe, Michigan passed away peacefully at home on Tuesday, March 15, 2022. His passing was preceded by his parents; a nephew: Brian Bussell; and lifelong best friend: Bill Yount.

To send flowers to the family or plant a tree in memory of Dennis Yoas, please visit Tribute Store
Monday
21
March

Celebration of Life for Dennis Yoas