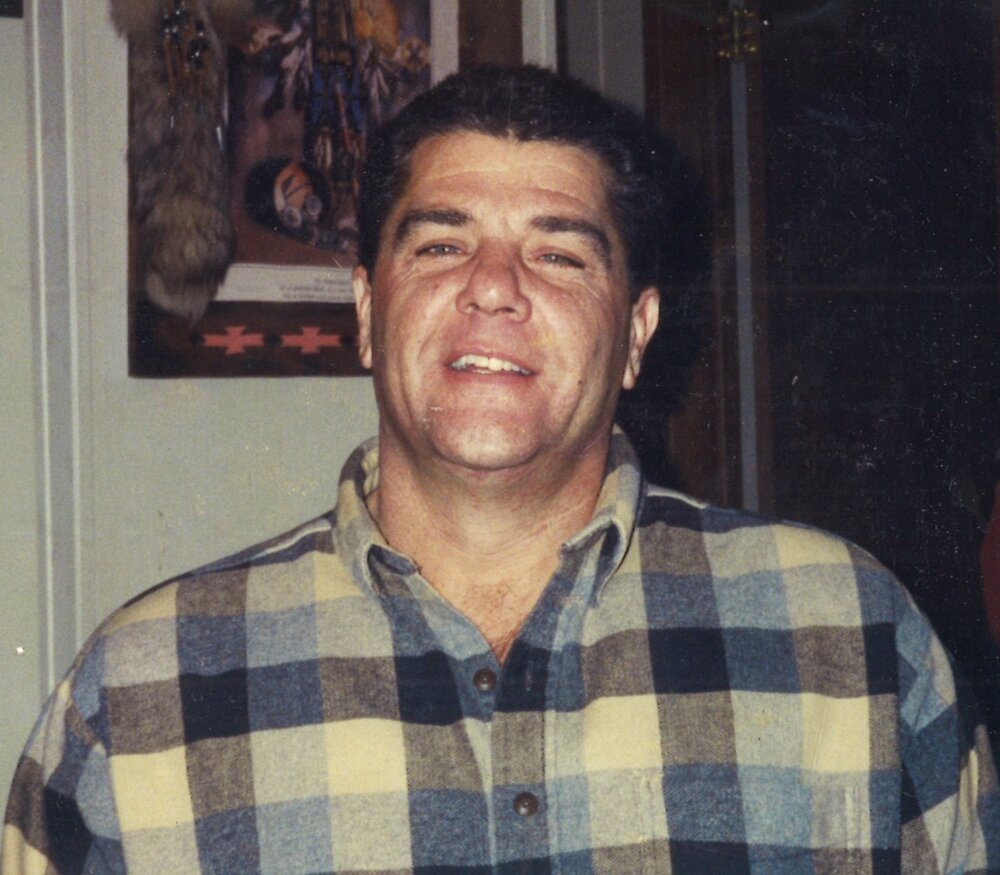 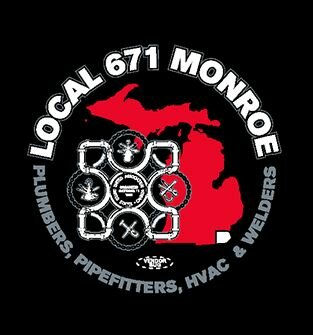 We are heartbroken to announce the loss of our husband, father, grandfather, brother, union brother and dear friend. Tim passed away at home suddenly Wednesday morning, February 23, 2022.

He was born Timothy Joel Braunlich on May 06, 1955, in Monroe, Michigan to Bernie and Elizabeth “Pat” (Cooley) Braunlich. Tim attended school in Monroe and graduated from Monroe High School in 1973. Tim joined the Plumbers and Pipefitters Union on March 1, 1979 and remained with Local 671 until he retired in 2011.Tim and Carol Ann Moore were married in Red River New Mexico on September 2, 2000 and remained married until his passing.

Tim was sponsored to the Plumbers and Pipefitters Union by his uncle Raymond Cooley and was proud of being a union brother and being a part of Local 671. He and Carol were always attending gatherings and functions and Tim was quick to volunteer his time to cook chickens and donate perch and walleye for fish fry’s. Even when he was dealing with health challenges and learning how to walk again after he contracted Guillain-Barré syndrome he was steadfast in his devotion to his union brothers and friends.  Tim’s friendship and companionship will be greatly missed. He loved being out on the water fishing with Carol looking for and catching Mambo Perch. That was what they loved best of all being on the water together. He was Captain Tim and Carol was his first mate and fishing partner. If there was a place on earth close to heaven for Tim it was Lake Erie on a beautiful sunny day with a rod in the water. We wish you smooth sailing Captain Tim.

Tim is survived by his wife Carol, his daughter: Stephanie Braunlich, his granddaughter: Gabrielle Albain, his brother: Steven (Amy) Braunlich, their children: Kayleigh and Steven, his sister: Paula Braunlich Furnari and her children: Ashley (Matt) Reau-Wszelaki and Eric (Sarah) Reau and his brother-in-law: Ronald (Pamela) Moore, and his two “sons he never had”: Danny and Jacobi.

Tim’s passing was preceded by his father Bernie and his mother Elizabeth “Pat” Braunlich.

Per Tim’s wishes there will be no formal services at this time, but there will be a memorial at a later date. Please visit his on-line obituary to pay respects and add your favorite memory and/or photos.