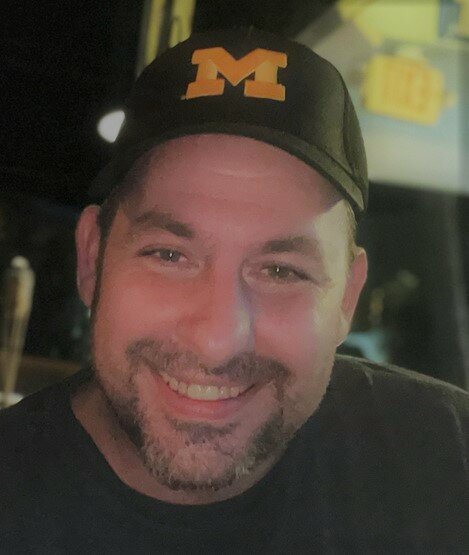 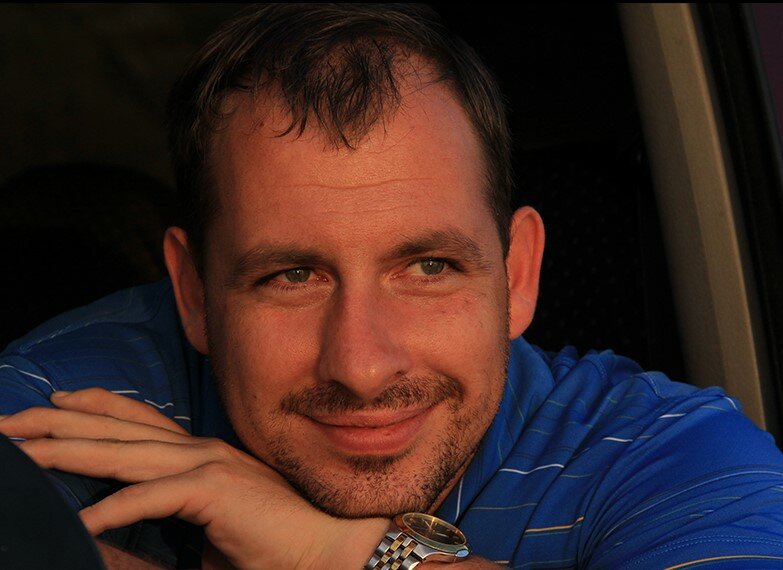 Brandon Ross Marr was born on December 6, 1979, in Monroe, Michigan.   He was a twin along with brother, Joshua born to Billy Joe Killion and Tina (Martin) Stahle.   Brandon graduated from Airport High School in Carleton, Michigan with the Class of 1998.  After graduating, he and friend, David Houser hitchhiked across the country which landed them jobs in several resorts. The traveling is what led the path of Brandon becoming a mixologist.  Over the past several years, he made his home in Florida and was employed as a bartender in the Keys. His chosen profession allowed him to do what he loved the most: make friends all while having a great time.

Brandon had an adventurous spirit, traveling extensively. He visited nearly every country in Europe and much of South America. A sports fanatic, Brandon participated in several Fantasy Football leagues. Despite living in Florida, he always cheered on the University of Michigan and Detroit sports teams and was a Detroit Lions season ticket holder for many years. As a boy Brandon participated in youth soccer and as an adult, he continued his love of the sport as a coach.   Brandon also enjoyed hitting the links at the golf course and target shooting with his collection of firearms.

An outgoing and friendly person, Brandon never met a stranger. He loved with all his heart and treated his friends like family. He saw the good in every person and never spoke ill of anyone. Despite being an extrovert, Brandon also had an introspective side to his personality and enjoyed writing poetry.

Brandon Ross Marr, age 42, of Long Key, Florida passed away unexpectedly on Monday; February 14, 2022.   His passing was preceded by his maternal great grandparents: Leon and Madeline Nelson and Irene Martin.

To cherish his memory, he leaves his mother: Tina (Eric) Stahle; father: Billy Joe Killion (Lena LaPrad); brother: Joshua Marr (Racheal Ellison); sister:  Ashley Dawn Killion; niece and nephews: Christian, Spencer, Mylee, and Jackson Marr; grandparents: Lynn and Lynnette Martin and Loretta Killion; many aunts, uncles, and cousins; and many friends including his former spouse: Ekaterina Kachugina whom he was married to from December 8, 2014 until September 8, 2020.

Online guests may leave words of inspiration and comfort or share photo by visiting www.merklefs.com.

No worries!!! I say that a lot. Life is too beautiful to worry about the little things, Live happy and be yourself, that’s when life truly begins!!!

To send flowers to the family or plant a tree in memory of Brandon Marr, please visit Tribute Store
Saturday
7
May

Celebration of Life for Brandon Marr