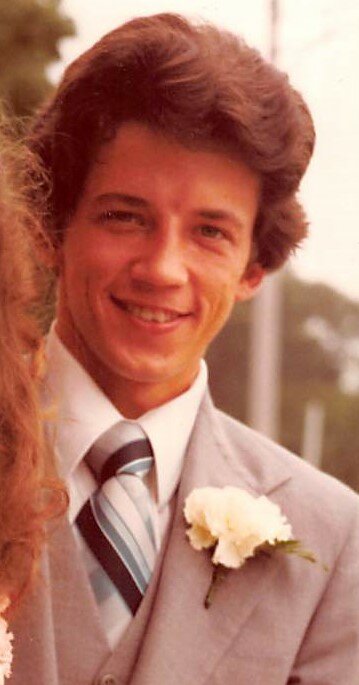 John Eric Simmons was born on September 4, 1954 in Monroe, Michigan. He was one of eight children born to the union of Kenneth R. and Dorothy (Brancheau) Simmons.  John attended Monroe High School graduating with the class of 1972.  John worked for thirty-three years at General Motors in their Hydromatic division.

On John’s birthday, September 4, 1979, at St. John the Baptist Catholic Church in Monroe, Michigan he married the love of his life Ms. Dawn M. Mayes. The couple would be blessed with two beautiful daughters; April and Rachel. John was always known as a very hard worker even working up until his passing.  Being an avid reader, John could always be found sitting in his lawn chair in the shade reading his favorite book.  Some of his favorite reading topics included books on politics, conspiracy theories and all different types of fiction. John was always outside and loved gardening and working in his yard.

John Eric Simmons, age 67, of Carleton, Michigan passed away on Monday; February 7, 2022 at his home.  His passing was preceded by his mother; Dorothy Simmons, two brothers; Mark and Danny Simmons and his father-in-law; Aaron Mayes.

Private family services will be held at a later date. His care has been entrusted to Merkle Funeral Service, North Monroe; 2442 North Monroe Street, Monroe, Michigan 48162 (734) 384-5185.  Cremation will take place at Covenant Cremation of Erie, Michigan.