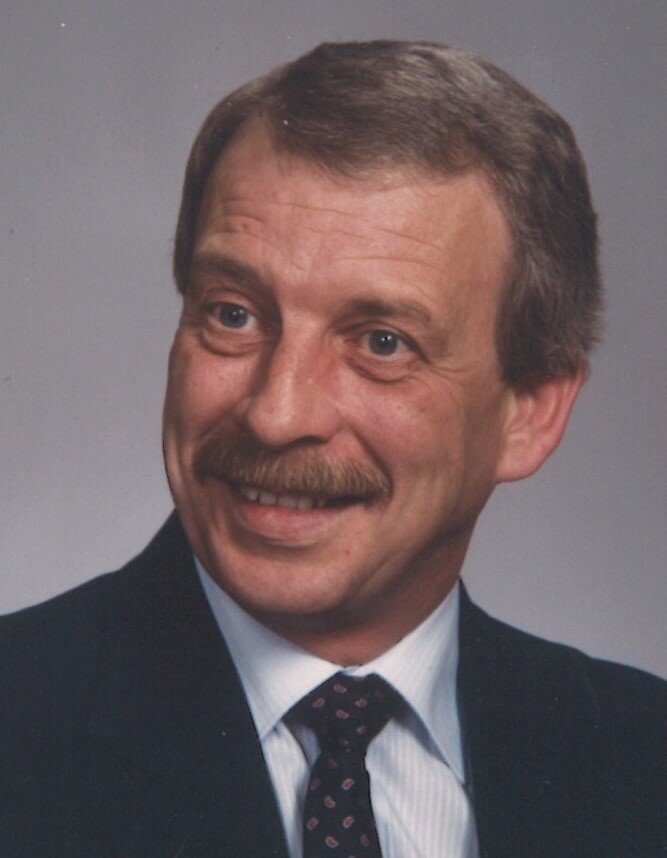 Terry Robert Dickerson was born in Toledo, Ohio on May 18, 1946.   He was one of three children born from the union of Charles Robert Dickerson and Velda Bernice (Kelly) Dickerson.   He graduated from Milan High School in 1964.   He enlisted in the United States Army and served his country honorably.   He later obtained an associate degree from Monroe County Community College.

Terry married the love of his life the former, Jacquelyn Kay Cardinal at St. John Lutheran Church in Dundee on February 5, 1966.   The couple would be blessed with two boys.   He was an excellent provider for his family working as an Engineering Technician for Ford Motor Company for thirty-six years.   He retired in 2001.

Terry was an avid hunter and for more than thirty years he enjoyed spending time in Northern Michigan at his own Lewiston retreat.   He was quite successful in his search for deer, turkey, and boar.

Terry was a simple man and enjoyed a cold beer, particularly Miller Lite was a staple.   He was all about having a good time, and so often joked it’s why he never got anything done.   He was a member of the National Rifle Association, AmVets, a life member of the American Legion, member of the 40&8 Lenawee County Voiture 997, and Ypsilanti Eagles 2250.   He enjoyed dances at the Milan American Legion Post 268 and socializing at the Deerfield Legion.   He was a longtime member of St. John Lutheran Church.

Terry R. Dickerson, age 75, of Dundee passed away on Friday; February 4, 2022, at St. Joseph Mercy Hospital in Ypsilanti.   His passing was preceded by his parents and his brother: Donald C. Dickerson.

To send flowers to the family or plant a tree in memory of Terry Dickerson, please visit Tribute Store
Sunday
13
February