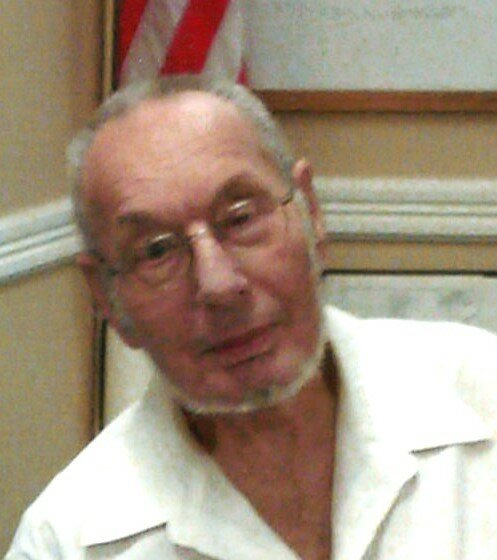 Bobbie Gene Suydam was born on February 5, 1928 in Dundee Township, Michigan. He was one of five children born to Harrison and Martha (Nagel) Suydam. Bobbie graduated from Dundee High School with the Class of 1947. On August 25, 1957 he wed the former Janice Brodbeck in New Carlisle, Ohio, and they made their forever home in Newport, Michigan. The couple enjoyed sixty-four years of marriage and were blessed with three children. Bobbie was employed as a tool and die maker at McClouth Steel in Trenton, Michigan for thirty-one years before retiring in 1987.

Bobbie was a former parishioner of the Lord of our Righteousness Church in Monroe, Michigan and a member of the Odd Fellows many years ago. A talented athlete, he played high school football and completed two marathons and a triathlon. He continued to maintain his health in his elder years by regularly walking in the Metro Parks and Banana Dike.   Bobbie held a pilot’s license and belonged to the Cessna Club. He was also a licensed scuba diving instructor and enjoyed the water.

An outdoorsman, Bobbie enjoyed hunting and fishing with friends in Everett, Michigan. For many years, Bobbie and his wife always enjoyed traveling.  A child of the Depression, Bobbie was a collector who saw value in all things. He had a generous spirit and volunteered his time with 4H Stepping Stones and driving patients to their appointments for the American Cancer Society. Bobbie enjoyed meeting up with friends at the Meijer store in Woodhaven for doughnuts and coffee every Sunday.

To send flowers to the family or plant a tree in memory of Bobbie Suydam, please visit Tribute Store
Sunday
6
February