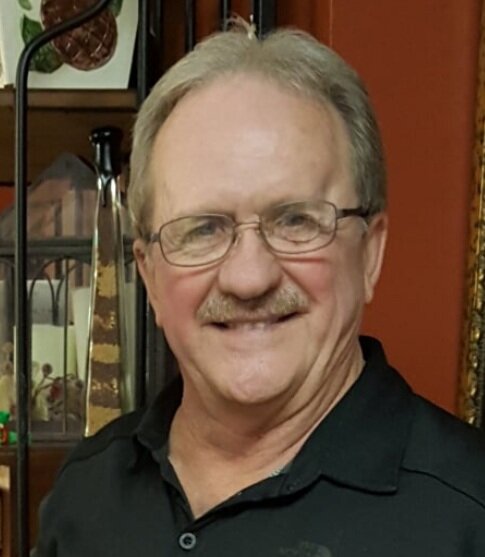 Robert Lynn Rose was born in Clintwood, Virginia on September 8, 1950. He was one of four children born to Cecil Rose and Thelma June (Hall) Gottwald. As a young boy, Bob and his family moved to Southeast Michigan. After graduating from Taylor Kennedy High School in Taylor, Michigan, Bob, furthered his education by attending aircraft mechanic school.

On September 3, 1982, he wed the former Helen Barbosa at Allen Park Presbyterian Church in Allen Park, Michigan. Together, the couple enjoyed nearly forty years of marriage and were blessed with four children.

After beginning his career as an airline mechanic, Bob was eventually selected to serve as President of the Northwest Airlines Mechanics Union, retiring in 2006 after twenty years in the industry.   He was previously employed at Huron Valley Steel and was the owner and operator of “Rose’s Discount Beverage”, a beer and wine store in Lincoln Park, Michigan.   He was a member of the Lincoln Park Ionic 539 Masonic Lodge.

Bob was an avid University of Michigan football and Detroit Red Wings hockey fan. An athlete himself, he enjoyed playing softball and racquetball. Bob frequently hit the links in Dundee and never missed attending the annual family golf outing. His sportsmanship extended to deer hunting in East Tawas in Northern Michigan and his hometown in Virginia. As a young man, Bob played the drums in a 1960’s rock band formed with his brother and classmates. The group wrote and preformed their own original music.

Bob was a soft and eloquent speaker with a gentle but stern nature. A true family man, he was a wonderful father figure to his children. Bob also cared deeply for his grandchildren and enjoyed spending time with them at the annual Monroe County Fair, the zoo, and the visiting the pumpkin patch every Autumn. He loved to travel, especially out West to Las Vegas and Arizona. Bob had a soft spot in his heart for cats and took in many kittens in need of a loving home over the years.

Robert Lynn Rose, age 71, of Dundee, Michigan, passed away peacefully at his home on Wednesday; January 19, 2022.   His passing was preceded by his father: Cecil Rose; his mother: Thelma June Gottwald; a brother: Dannie Rose; and a brother in-law: Zollie McKinney.