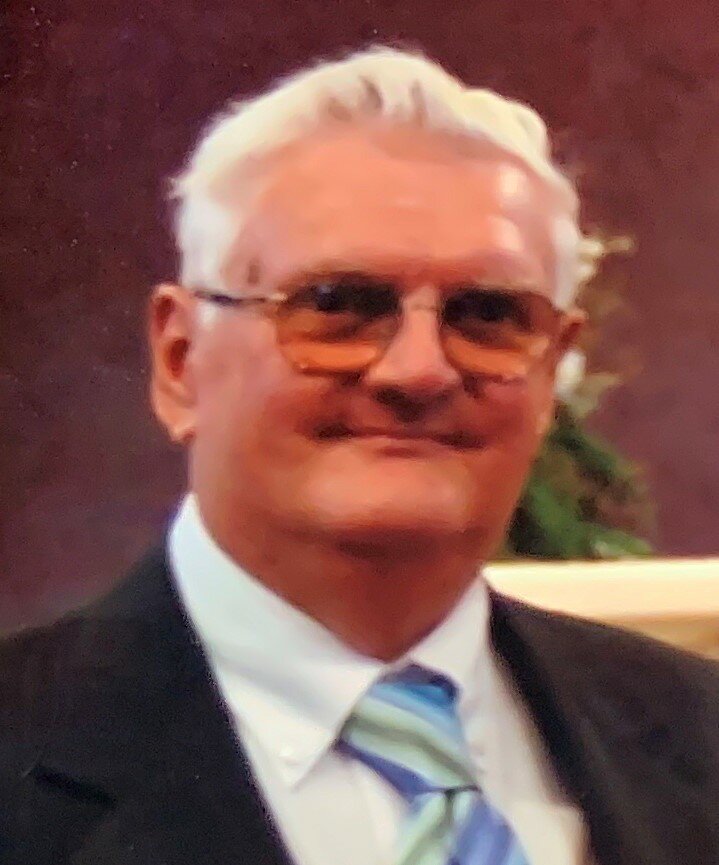 Leo Marion Gonia Jr. was born on July 13, 1945 in Monroe, Michigan. He was one of three children born to the union of Leo Marion Gonia Sr. and Margaret (Bomia) Gonia. Leo was among the first class to graduate from Jefferson High School in 1963.   Upon graduation, Leo, began working at Dana Corporation where he remained until the plant closed in the late 1970’s. On April 26, 1969, he wed the former Dolores Palmer at St. Anne Catholic Church in Monroe. The couple enjoyed fifty-three years of marriage and were blessed with six children whom Leo loved more than anything.   Leo later was employed as an assembler at Detroit Stoker Company for many years before retiring in 2003.

Leo had a deep appreciation for music, he was especially fond of the Irish singing group, Celtic Thunder.   At times, much to the chagrin of his family and neighbors, he didn’t hesitate to turn up the volume to feel the melodies deep in his soul.   Bob Seger’s “Old Time Rock n’ Roll” was sure to get Leo out on the dance floor at every family party. He was an Amateur Radio operator, a hobby he loved and inherited from his father.

An avid sports fan, Leo, enjoyed watching all the Detroit teams, Lions, Tigers, Red Wings, and Pistons.   Many years, he held season tickets for the Detroit Lions with his brother; and loved attending Red Wings, Lions, and Tigers games with his family. Before his retirement, Leo often hit the links with his friends and co-workers. He enjoyed visiting the family property in Lewiston in Northern Michigan, any chance he had to relax and enjoy the great outdoors. He also took a special trip out West to South Dakota, a place he had wanted to visit for a very long time. A fan of science fiction, Leo enjoyed watching the Star Wars series and reading sci-fi classics such The Hobbit, Lord of the Rings, Dune, and Isaac Asimov books.

Leo Marion Gonia Jr., age 76, of Monroe, Michigan passed away peacefully at home on Wednesday; January 19, 2022.   His passing was preceded by his parents; infant twin daughters; and a sister-in-law: Mary Gonia.

Donations are suggested to the Alzheimer’s Association (act.alz.org/goto/mmim) Online guests may leave words of inspiration and comfort or share a photo by visiting www.merklefs.com.

To send flowers to the family or plant a tree in memory of Leo Gonia Jr., please visit Tribute Store
Friday
21
January