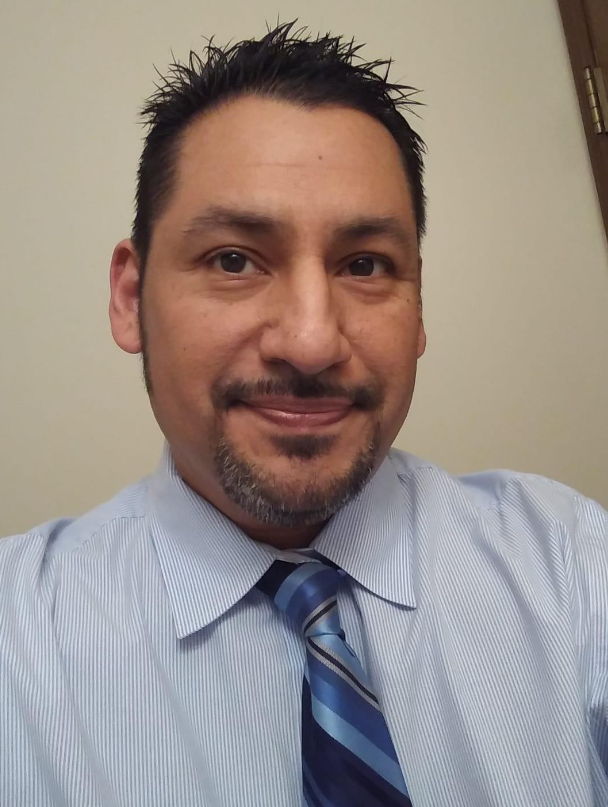 Samuel “Sam” Joseph Vasquez was born on November 24, 1969 in Toledo, Ohio. He was one of two sons born to the union of Simon and Minnie (Villalon) Vasquez.  Sam graduated in 1987 from Waite High School in Toledo, Ohio where he played baseball and basketball.   He worked for ten years as the head cook at the TravelCenters of America, but currently he was a Door Dasher for the Toledo Area.  He made Monroe County his home most of his life before moving to Toledo, Ohio in 2013.

Sam’s love and passion for the Pittsburgh Steelers football organization was greater than anyone around and he was the proud owner and operator of the Steeler Nation Facebook page, known as “100% All Steelers 24/7”.   Sam himself was fortunate enough to make several trips to Heinz Field to watch his beloved Steelers play football.   To know Sam was to know the Steelers.

His love for the Lord also ran very deep and was in every aspect of his life.  Sam and his daughter Maci, both had a strong bond with Jesus Christ.  Sam’s entire world and existence surrounded his daughter; Maci.  The pair had their own YouTube channel and would blog daily about making slime or just their daily activities. The two enjoyed trips to Starbucks, 5 Below and every Saturday they would spend their day at Chick-fil-A, a tradition that started five years ago. He loved to watch Maci dance and even spent many days at the soccer field teaching her the sport of soccer. Sam and Maci were inseparable.  Sam also enjoyed going to garage sales and carnivals and fairs where he enjoyed corndogs and elephant ears. He also enjoyed spending time with his best friend; Jim “Bubba” Southerland.

Samuel Joseph Vasquez, age 52 of Toledo, Ohio passed away unexpectedly on Friday; January 14, 2022 at his home.  His passing was preceded by his grandmother; Paula Vasquez.

The Vasquez Family encourages all of those in attendance to wear their favorite Pittsburgh Steeler outfit.   For those desiring, memorial contributions in Sam’s memory are suggested to the family and may be made at CROWDFUNDING online by visiting www.merklefs.com

To send flowers to the family or plant a tree in memory of Samuel Vasquez, please visit Tribute Store
Thursday
20
January

Gathering For Family and Friends