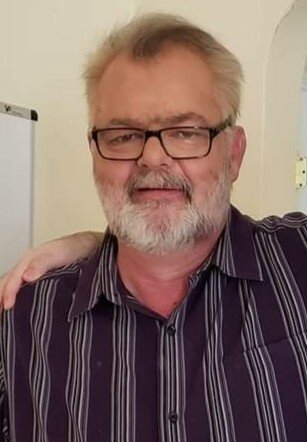 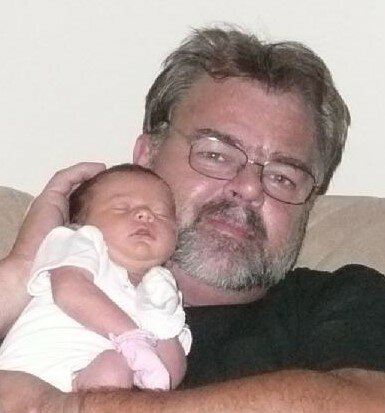 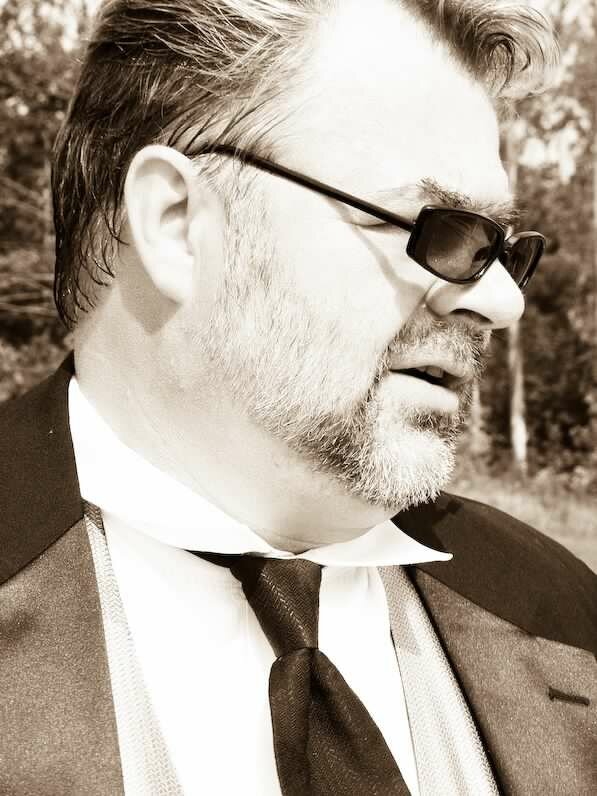 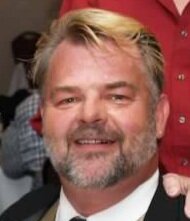 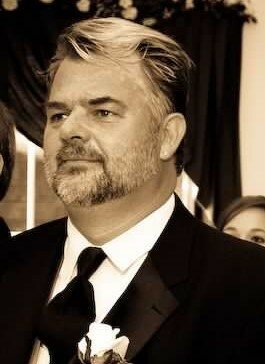 Mark William Rolen was born on July 20, 1957, in Lincoln Park, Michigan. He was one of three children born from the union of David Rolen and Dorothy (Atherton) Rolen.

For more than forty years, Mark, provided for himself as a talented and passionate barber.  Skilled in his profession, Mark, taught others his craft at a local college while living in Florida. A gifted conversationalist, he kept his stylist chair full at various employers to hone his skills. When he was not cutting hair, Mark, was the familiar and easily recognizable voice of the public address announcer at Cypress Gardens near Winter Haven, Florida.

Mark was also a talented musician. On occasion, he could be heard strumming the strings of his guitar, often jamming out songs of his favorite artist, Detroit’s very own, Bob Seger.

A sports enthusiast, Mark, was proud of his hometown teams but especially cheered on his Detroit Tigers baseball team any time they were televised.

Mark William Rolen, Sr., age 64 of Detroit, passed away unexpectedly at home on January 2, 2022. His passing was preceded by his parents.

Private services have been held and no public services are planned. His care was entrusted to Merkle Funeral Service, North Monroe; 2442 North Monroe Street, Monroe, Michigan 48162 (734) 384-5185 and cremation has taken place through Covenant Cremation of Erie.

In lieu of flowers memorials are suggested to the Rolen family to assist with funeral arrangements. Online guests may visit www.merklefs.com  to leave words of inspiration and comfort, share a photo, or to make a donation to the family at CROWDFUNDING.