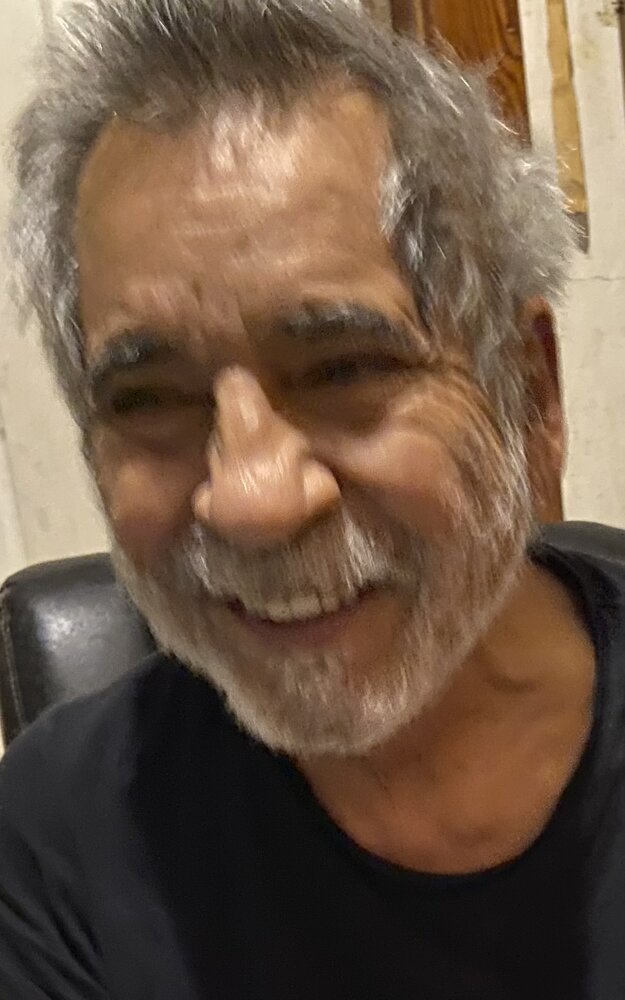 Ricardo H. Canales was born on October 16, 1953, in Toledo, Ohio. He was one of four children born to Margarito Canales and Carmen (Henanez) Canales. Immediately upon high school graduation, he joined the Teamsters Union and began working as a longshoreman in the Detroit area. After a forty-year career, Ricardo retired in 2019.

A collector, Ricardo valued his treasures. He frequented flea markets and garage sales in search of antiques. Ricardo practically lived outdoors. He was constantly tinkering around his house. A handy man, he bought “fixer upper” homes to resell. Ricardo had even obtained his Builder’s License. A people person, he made fast friends and had a soft spot in his heart for helping those in need. Ricardo also cared deeply for his sister whom he shared his home with for many years. A loving grandfather, he indulged his grandchildren’s every whim and bought them whatever they wanted.

Ricardo H. Canales Sr., age 68, of Toledo, Ohio passed away on Thursday, December 30, 2021 after his long battle with cancer. He was preceded in death by his father: Margarito Canales.

To send flowers to the family or plant a tree in memory of Ricardo Canales Sr., please visit Tribute Store
Saturday
8
January