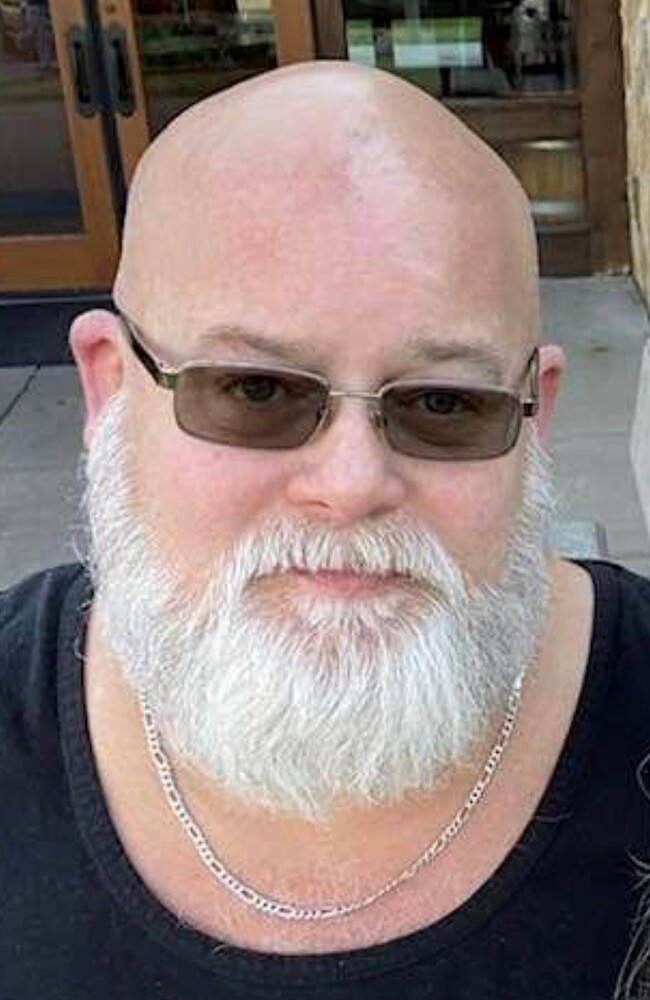 Harry Len Lawson was born in Monroe, Michigan on December 6, 1969 to JD Lawson and Bonnie Sue (Berry) Lawson.   He was employed as a journeyman welder at Steel Technologies for ten years before retiring.   On September 10, 2010 he wed the former Leslie Lozon in Toledo, Ohio. The couple enjoyed more than a decade of marriage.

Harry loved music and had very eclectic tastes. He enjoyed everything from rap to rock to the blues and never missed the annual Jazz Festival in Monroe. A talented musician in his own right, Harry played the banjo. As a younger man, he was the proud owner of a Harley Davidson motorcycle. Harry often visited Sterling State Park to fish from the shore, a practice he referred to as “hillbilly bank fishing”. Although he preferred the comforts of home to being out and about, Harry was extremely loyal to his group of friends. More than anything else he was a loving husband, father, and grandfather who took great pride in caring for his family.

Harry Len Lawson, age 52, of Newport, Michigan, passed away peacefully at home on Saturday; December 18, 2021.   His passing was preceded by his parents and first wife: Melissa Lawson.

Share Your Memory of
Harry
Upload Your Memory View All Memories
Be the first to upload a memory!
Share A Memory