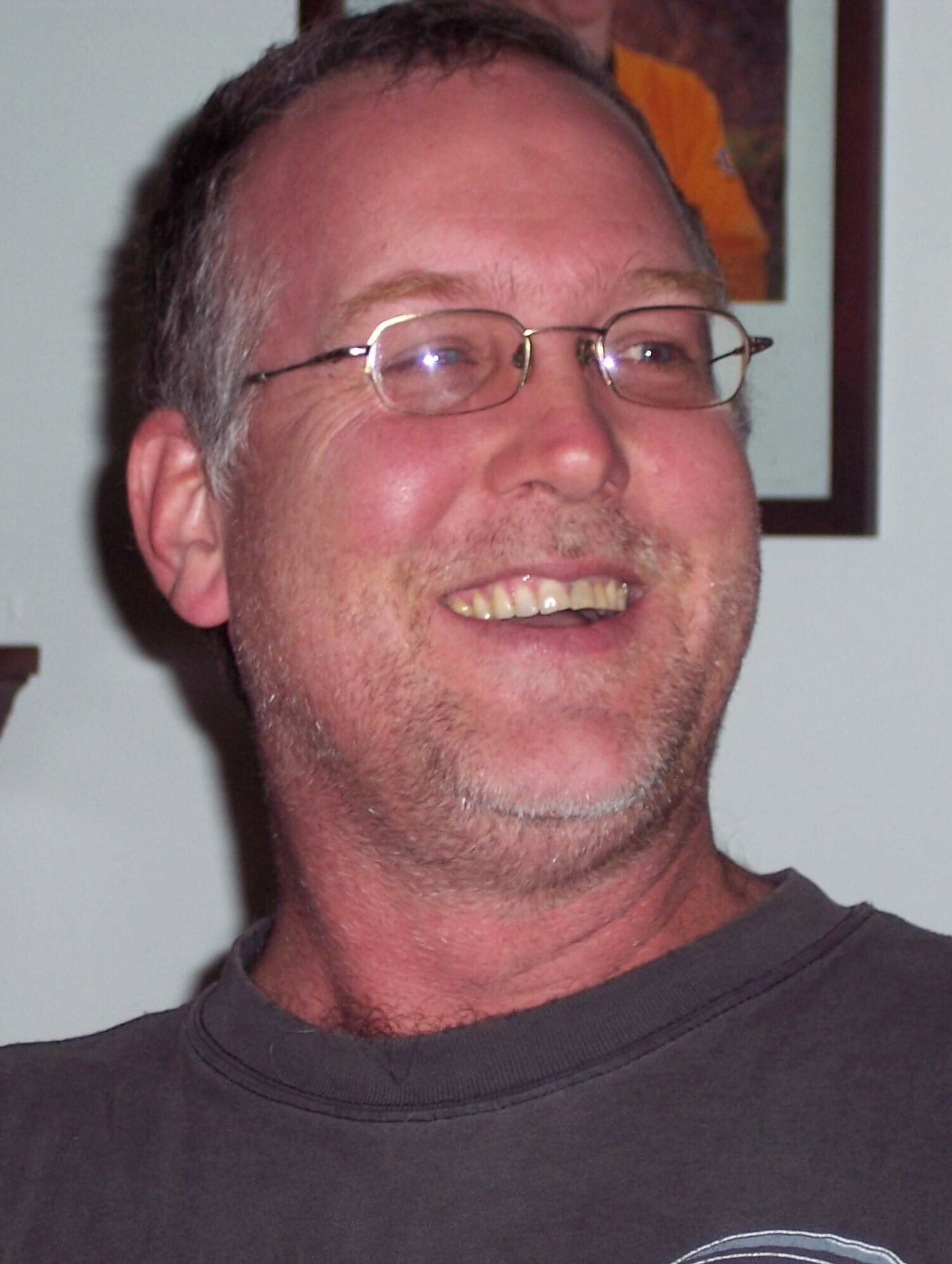 Michael Louis DeRoch was born on January 10, 1963 in Trenton, Michigan.   He was one of five children born to Leonard J. DeRoch and Gere A. (Plass) DeRoch. He was later blessed with two brothers and a sister from his father’s marriage to Cindy DeRoch.  Michael attended Taylor Center High School in Taylor, Michigan.   He spent more than thirty years employed as a Supervisor for Hydro Chem PSC.

Mike had an adventurous spirit and never hesitated to take an impromptu road trip with his friends.   He traveled as far as New York and North Carolina on his Yamaha motorcycle.   Mike had a great appreciation for the outdoors and frequently camped in his pop-up trailer or if traveling light, pitched a tent.   He enjoyed any opportunity to lazily kayak down a river. Mike was a skillful survivalist and could fix anything. As a child he found it fun to take apart and rebuild transmissions. Mike was the proud owner of a classic checkered cab replica and enjoyed driving his Jeep Wrangler through the dunes.

A social person, Mike, liked to connect with people through his computer.   A member of the Monroe Giving Tree Facebook page, he often volunteered himself, to give people rides or bring them a meal. He frequently lent a helping hand to his elderly neighbors. Mike had a great fondness for cats. He often took in strays, who came and went freely through an outside door in his home.

Michael Louis DeRoch, age 58, of Monroe passed away unexpectedly at home on Wednesday; December 15, 2021.   His passing was preceded by his father: Leonard J. DeRoch; a nephew: Danzell “Danny” DeRoch; a niece: Lacoya DeRoch; and his grandmother: Alice Hollister.

To send flowers to the family or plant a tree in memory of Michael DeRoch, please visit Tribute Store
Wednesday
22
December