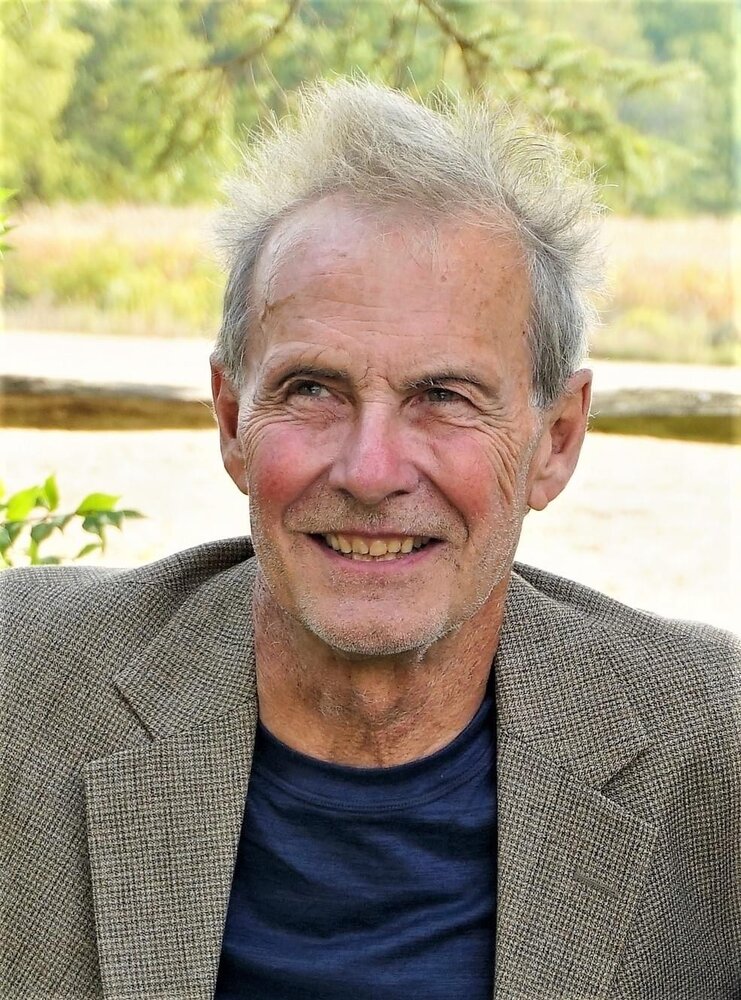 “The Best Accordion Player this side of Cleveland” and a “Pillar of the community” and the most “True Value” human being was born Richard “Ricky” Gary Day on October 29, 1947, in LaSalle, Michigan. He was the youngest of two boys born to Charles and Eleanore “Honor” (Vanisacker) Day. He was A 1965 graduate of Monroe High School and was MVP in golf and held the best score for the high school for more than 20 years.

Rick met the love of his life, Debbie Swor at a dance at Masonic Temple in Monroe. They went together for five years before marrying on September 25, 1970 at St. Joseph Church in Maybee MI. They were blessed with three children. In 1974 they built the home of their dreams. In 2020 they celebrated their 50th Golden Wedding Anniversary with family and friends.

Rick was a very talented keyboard musician that played professionally throughout Michigan. He played for the Memorial Day Service at Roselawn Memorial Park Cemetery for the past three decades.  He played for the bowling tournaments at Nortel lanes. He was a member of the Eden's Garden Club in Monroe and played at the dedication of the Blue Star Memorial.  Rick was employed at Chrysler Trenton Engine Plant retiring after working there for 30 years in 2001, and entertained for the Clothe A Child Christmas parties throughout his career.  He loved nothing better than to “Jam” on his 1968 walnut B3 Hammond Organ with its Leslie Speakers and Yamaha and Ensonic keyboards down in his studio on a daily basis. This would make the whole house shake.  He boasted he was the “best accordion player from here to Cleveland’ when he entertained his friends and family.  Ricky was gifted that he could hear a song and then sit down and play it.

“PaPa KeeKee” loved being outside and walking through his woods. He stayed physically fit cutting and chopping wood with his ax, and would say “I have chopped enough wood that will last us for three years”. Nothing suited him better to sit in his chair next to a warm fire with his “Weezercat” next to him watching the news and chatting with his “SweetieBaby” (Debbie). His latest project was his perfect putting green in the backyard that he was so proud of.  He was all excited that his friend was going to give him a hive of bees so he cleaned up his bee boxes ready for this coming spring. Rick was an avid beekeeper for the past 40 years.

Rick and Debbie had traveled to Egypt, Paris, and Amsterdam.  They just purchased a camper “Coolman” and enjoyed camping with friends and family. Even after the fateful first trip where it snowed five and half inches of snow and he still reminded our friends he would never let them forget it.

In the 1970’s Rick was instrumental in bringing soccer to Monroe CYO and stayed active coaching and being referee in Michigan. He had coached T-ball for several years in Maybee, Michigan and won all the championships. Rick was a history buff and actively participated in both Civil War and Revolutionary War reenactments.

Every holiday and gathering he would get out his antique muzzle loaders and pistols to fire the “shot heard around the world”.  The accordion would be brought out to play his favorite “Beer Barrel Polka” and “She’s too fat for me”, among other songs and limericks were his all-time requests.

Rick loved his kitty cats and most memorable his beloved sheepdog “Abba Dabba”.

Rick Day, age 74 of Monroe left his earthly home to join the angels to play his beautiful music in heaven on Tuesday December 7, 2021.  He had been a patient at ProMedica Monroe Regional Hospital starting November 15, 2021 undergoing five surgeries for an extremely rare intestinal volvulus.  His loving family was at his side.  His passing was preceded by his parents and in-laws Eva and V.W (MaHa and Baha) Swor.

In lieu of flowers, memorials in Rick’s honor are suggested to the Humane society of Monroe MI or to the American Red Cross relief fund within the USA. Other donations can be made in memory of Rick from the donor’s choice.  Online guests may leave words of comfort and inspiration or share photos by visiting www.merklefs.com.

To send flowers to the family or plant a tree in memory of Richard Day, please visit Tribute Store
Sunday
19
December