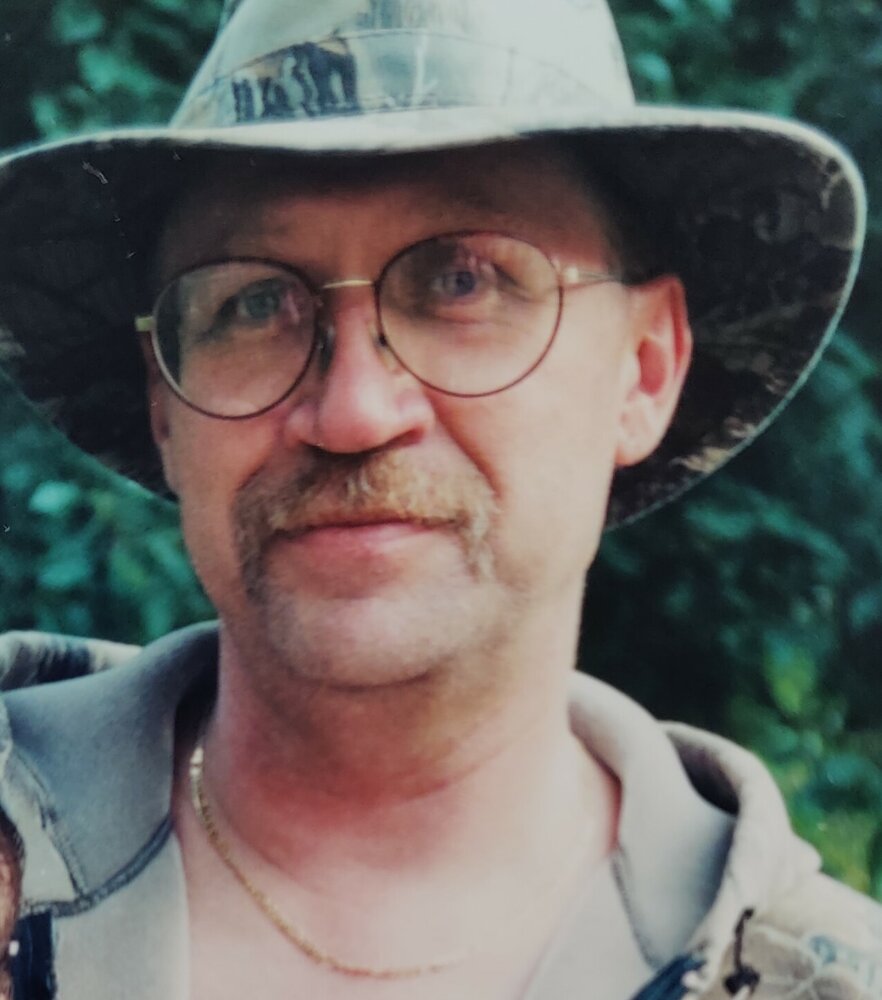 Larry Dean Colpaert was born on August 13, 1958, in Monroe, Michigan.   He was one of three children born from the union of Donald Colpaert and Carol (Weier) Colpaert.   Larry would attend Monroe Schools, graduating in 1976 from Monroe High School.   Larry would enlist in the United States Air Force proudly and honorably served his country as an aviation mechanic.

Larry loved being outdoors.   He especially enjoyed hunting season in Michigan.   He also liked fishing, never missing an opportunity to cast a line anytime or anywhere that he could.   Larry had a passion if not borderline obsession for airplanes.   In fact, just from the sound of a plane’s engine, he could tell the model and type of airplane.   His plethora of aeronautical knowledge extended to knowing how many seats a particular plane had to how much cargo space was on the plane.   Larry was a collector of die cast airplane models and die cast automobiles, having more than a hundred Hot Wheels in his collection.

Larry was quite the fashionista.   He wasn’t afraid to make a statement with his unique interests often being seen wearing his signature zebra cowboy hat, cowboy boots, and an Australian oil skin duster.

Larry Dean Colpaert, age 63, of Monroe, passed away at Beaumont Hospital, Trenton on Saturday; November 26, 2021.   He had been in declining health for many years.   His passing was preceded by his mother.

Larry’s care has been entrusted to Merkle Funeral Service, North Monroe; 2442 North Monroe Street, Monroe, Michigan 48162 (734) 384-5185.   All services are private and his cremation has taken place through Covenant Cremation of Erie.

Online guests my leave words of inspiration and comfort or share a photo by visiting www.merklefs.com.