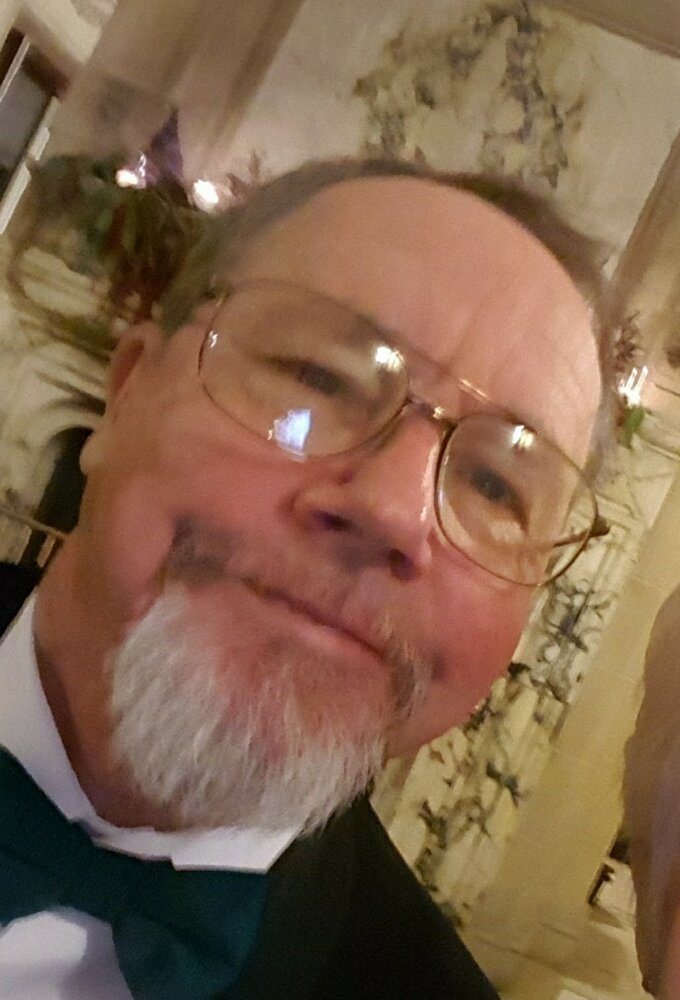 Dieter Hans Georg Wabnitz was born in Hamburg, Germany on October 22, 1945 to the union of Richard and Erna (Scholz) Wabnitz. Dieter and his family immigrated to the United States in 1952. On May 7, 1963, at the age of eighteen, he gained his American citizenship. Dieter proudly served his new country in the United States Navy from 1967 to 1972.

On October 23, 1976 he wed the former Janis Eizak at the Birmingham Temple in Farmington Hills, Michigan. The couple enjoyed forty-five years of marriage and were blessed with two children. Dieter attended Wayne State University in Detroit, Michigan and earned a bachelor’s degree in electrical engineering from the University of Michigan in Dearborn. Like his father, who was also an mechanical engineer, Dieter, was an inventor who held many designs and patents. The owner and operator of World Automation, he developed a machine used to test oil film on steel.

Dieter introduced his wife to many adventurous hobbies. Together they enjoyed cruising in their BMW motorcycle with their children in the side car. They also spent time gliding through the waters of Lake Erie on their twenty-nine foot sailboat, “No Name”. Dieter loved to travel and ventured across the globe to visit their daughter in-law’s family in Thailand. An avid reader of science fiction, books had been part of Dieter’s identity since childhood. He would become totally engrossed in the stories and was rarely seen without a book on his person. Dieter also enjoyed science fiction programs on television, especially Dr. Who.

Dieter Hans Georg Wabnitz, age 75, of Newport, Michigan, passed away unexpectedly on Tuesday; October 12, 2021.   His passing was preceded by his parents; a niece:  Heidi Boike; a beloved canine companion: “Sasha”; and feline friend: “Nerville”, who was rescued when she found her way to the Wabnitz home.