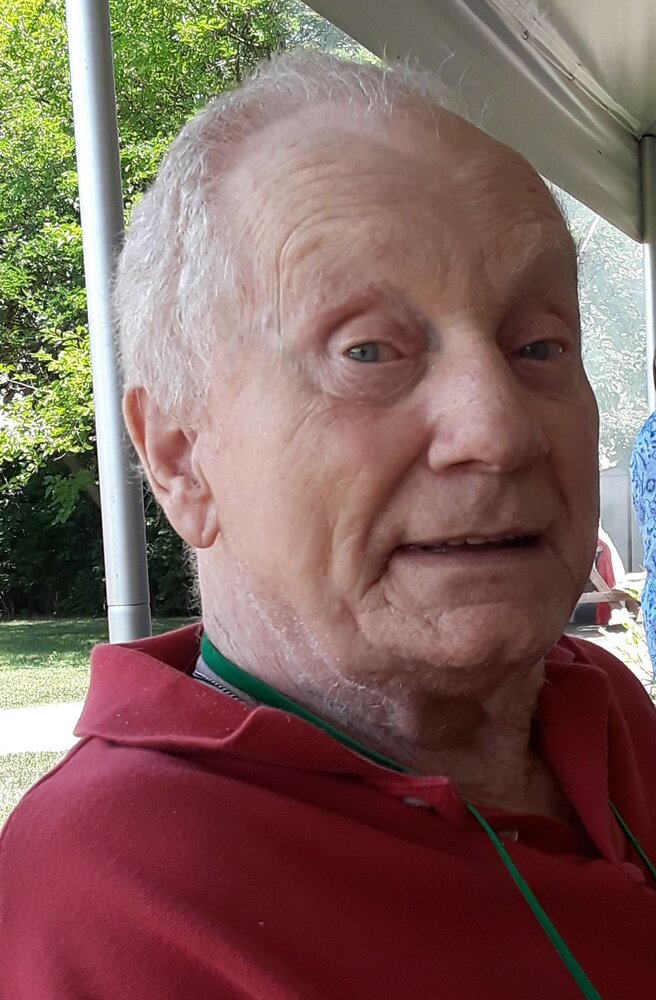 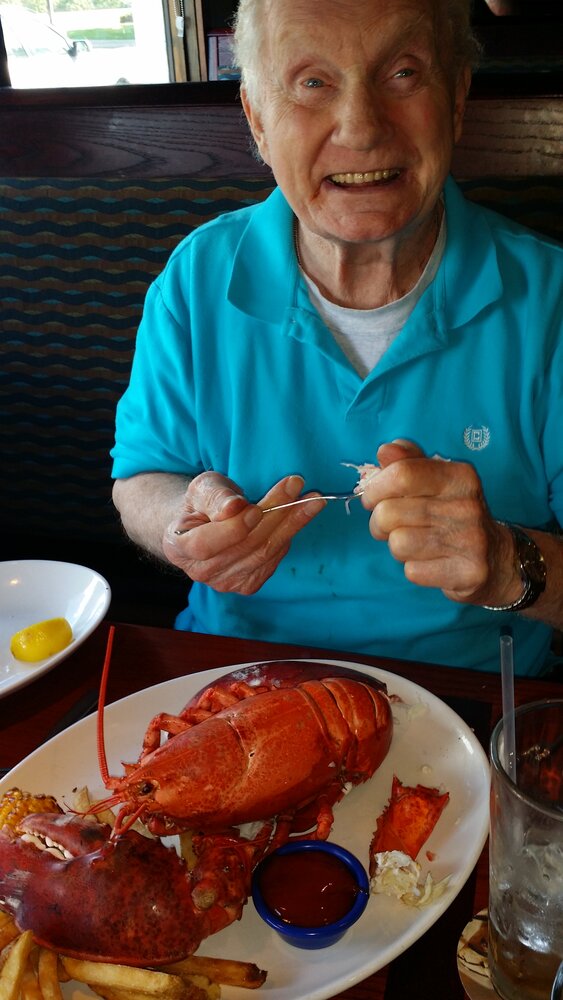 Gerald William Revett was born in Toledo, Ohio on September 13, 1935.   He was born from the union of Ralph Revett and Marion (Schneck) Revett.   Jerry grew up in Toledo and attended Macomber High School.   On December 14, 1984, he wed the former Jeanette (Frank) Dupras at Trinity Lutheran Church in Monroe, Michigan.   The couple would be blessed with thirty-six wonderful years of marriage.   Jerry was employed as a cutter/grinder at Toledo Scale for nearly thirty years before it’s closure in 1989.   He then continued to work in the manufacturing industry before ultimately retiring in 1995.

In his youth, Jerry enjoyed riding motorcycles. A skilled mechanic, he kept both his Harley-Davidson and Honda bikes running in great condition. Jerry had a deep appreciation of the great outdoors. He enjoyed deer hunting with friends in West Michigan and fishing on Lake Erie. Many summers were spent around a campfire at Somerset Beach Campground near Jackson, Michigan.

Jerry was a gun enthusiast, often building his own ammunition. He spent many afternoons target shooting at the Monroe Rod and Gun Club. He enjoyed reading history books about WWII and watching the Military Channel. Jerry was a quiet man who appreciated the simple things in life. A meal at his favorite restaurant, Red Lobster, would bring the biggest and most genuine smile to his face.

Gerald William Revett, age 86, of Monroe, Michigan, passed away peacefully on Monday; October 11, 2021. He was preceded in death by his parents and beloved canine companions: “Pepsi”, a Yorkie Shih Tzu, and “Cola”, a Shih Tzu.

Left to cherish his memory are his wife: Jeanette Revett; two stepsons: John Dupras and D.C. (Rachel) Dupras; two grandchildren: Jenna and Jace Dupras; and Shih Tzu pups: “Ruby” and “Oreo” who were always at his side.

In lieu of flowers memorials are suggested to Somerset Beach Campground, 9822 Brooklawn Court, Somerset Center, Michigan 49282. Online guests may leave words of inspiration and comfort or share a photo by visiting www.merklefs.com.

Share Your Memory of
Gerald
Upload Your Memory View All Memories
Be the first to upload a memory!