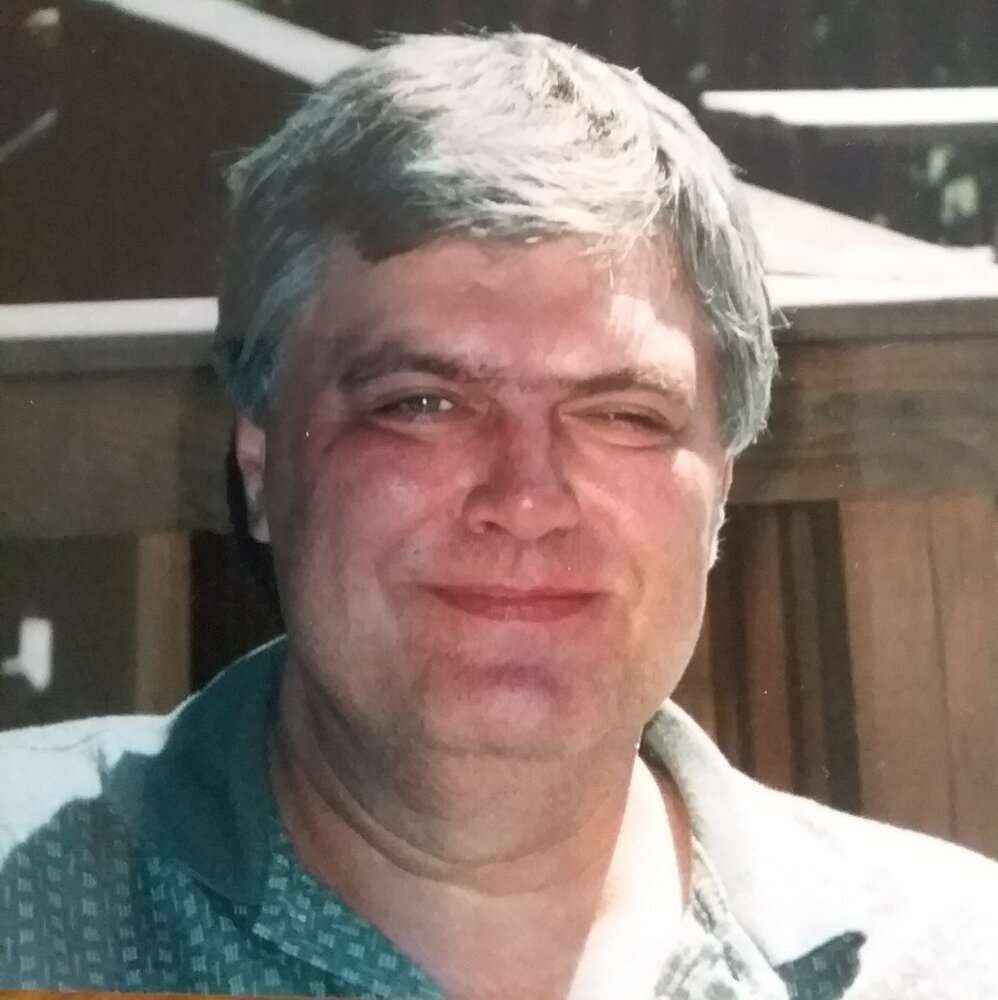 John “Jack” Charles Martenies was born in Detroit, Michigan on August 18, 1949, to the late Marvin D. Wood and the late Virginia L. Uhrman Wood. When John was young, his mother married Frank Martenies, who adopted John.   Jack pursued his education at the University of Toledo, where he obtained an Associate’s degree.

Jack was the owner and operator of KAM Steel for many years. Not one to sit around, Jack, upon his retirement, would work as a gallery guard for the world-renowned Toledo Museum of Art.   He was extremely proud of his position at the museum.   Jack’s highly organized nature and friendly personality made him perfectly suited to be a part of such a magnificent public space.

Jack was very close to his family and friends and thoroughly enjoyed spending the holidays with them each year. He always sat at his accustomed place at the table happily bantering back and forth with loved ones all the while enjoying the festivities.   Opening his usual gift of Grey Goose vodka time and time again brought a smile to his face.   He was lauded as the best green bean casserole maker which he always brought to family gatherings.   Although Jack faced many health challenges, he never complained.   He was always upbeat and appreciative of the simple things in life, cherishing relationship, and family more than anything.

John “Jack” Charles Martenies, age 72, of Perrysburg, Ohio passed away peacefully at Hospice on Northwest Ohio, Toledo on Wednesday; September 1, 2021.   In addition to his parents his passing was preceded by his adoptive father:  Frank Martenies.