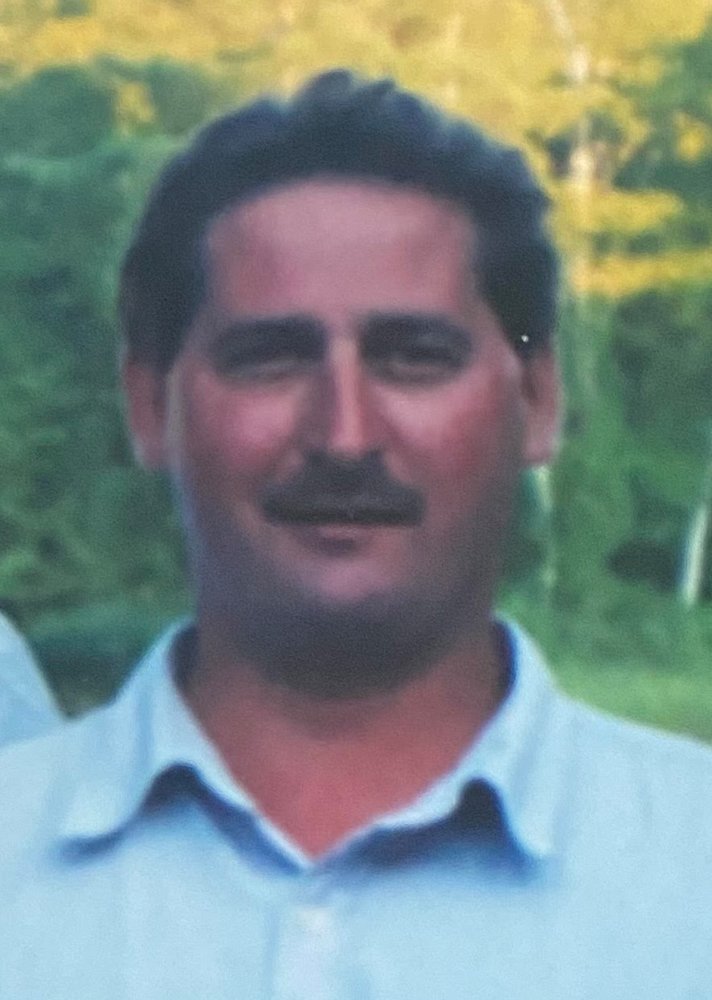 Douglas William “Doug” Sonoras was born in Monroe, Michigan on March 26, 1960.  He was one of five children born from the union of Edward Sonoras and Mary Ann (Galka) Sonoras.  Doug attended Monroe Jefferson High School graduating with the Class of 1978.

Doug was a very likeable man with a great sense of humor.   He made friends easily wherever he went and loved spending time with them.

An avid hunter and fisher, Doug spent many hours fishing at Brest Bay in Newport catching walleye and perch.   His favorite escape, however, was to his mother’s home in Hale, Michigan where he loved fishing on Little Long Lake.   Doug also enjoyed hunting deer with the Souva Family in Houghton Lake, Michigan.  On one of Doug’s many hunting trips he visited Canada, where he was able to shoot a black bear.   Doug truly cherished the time that he spent with his family.   He was extremely close to his brother, Chuck, and they spent countless hours attending flea markets and gun shows.  More than anything, however, Doug, cherished the time he shared with who he considered the greatest daughter in the world, his very own:  Jennifer Sonoras.

Douglas William Sonoras, age 61, of Monroe passed away peacefully on Monday; May 31, 2021, at ProMedica Monroe Regional Hospital with his precious daughter Jennifer at his side.  In addition to his grandparents, his passing was preceded by his father:  Edward John Sonoras and his stepfather:  Roy Parent.

No public services have been planned.   Inurnment will take place with his father, Edward at St. Charles Cemetery in Newport, Michigan.   Merkle Funeral Service, North Monroe; 2442 North Monroe Street, Monroe, Michigan 48162 (734) 384-5185 has been entrusted with his care.

Share Your Memory of
Douglas
Upload Your Memory View All Memories
Be the first to upload a memory!