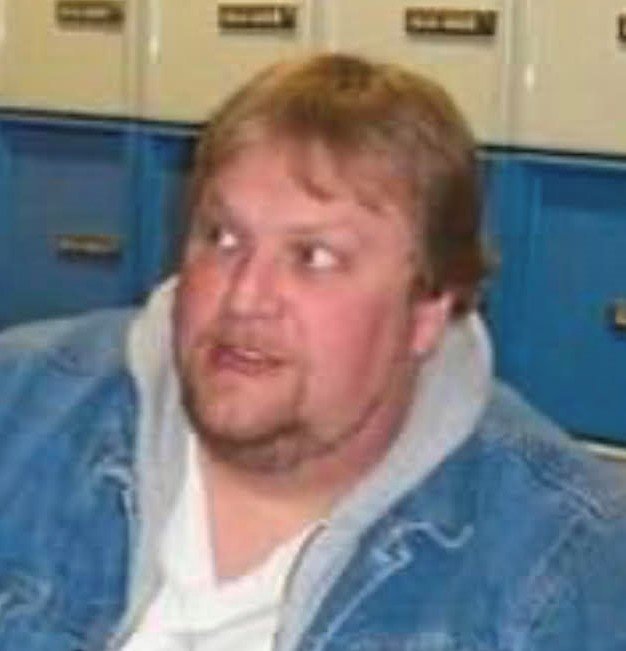 Norman Lee Rigley, Jr. was born on July 2, 1966, in Monroe, Michigan. He was one of two children born from the union of Norman Lee and Linda (Stickney) Rigley, Sr. Norman would attend Jefferson High School and subsequently would gain employment at Huron Valley Steel as a Heavy Equipment Operator for more than ten years. There he would become known by the nicknames of “Normie” or “Big Norm” to many of his colleagues.

Born a natural handy man, Normie, could build just about anything he put his mind and talents to do.  One of Normies passions was building remote control cars. On top of assembling and hand painting his creations, he relished in the opportunity to test them.   Big Norm was proud of any chance he had to display the fruits of his labor with people from his neighborhood and many of his friends.   He spent much of his free time attending local classic car shows.   Another obsession of Normie’s was constructing cars. His favorite car was the 1992 Black Mustang GT 5.0.

Normie was extremely knowledgeable about a plethora of subjects.   He was also more than willing to share his gifts with anyone.   Big Norm loved to talk about tools, which he seemed to know EVERYTHING about.   Above anything, Normie loved his family, especially his mother whom cared for him for many years.   He also treasured the time he would spend with his nieces and great nieces.

Norman Lee Rigley, Jr., age 54, of Monroe, passed away unexpectedly on Wednesday; May 26, 2021 at his home.   His passing was preceded by his father: Norman Lee Rigley, Sr.; a brother-in-law: Timothy Higginbotham; and his paternal and maternal grandparents.

Share Your Memory of
Norm
Upload Your Memory View All Memories
Be the first to upload a memory!