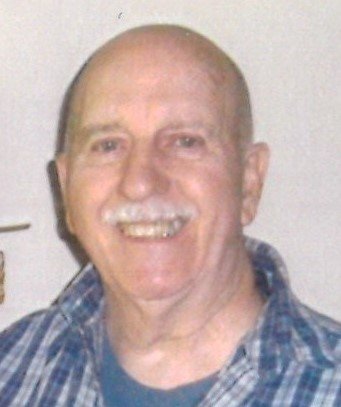 Earl Cyril Duby was born at home in Luna Pier, Michigan on February 27, 1939. He was one of six children born to the union of Joseph and Flossie (Cogan) Duby.

On December 7, 1960 he was joined in marriage to Betty Nowitzke at a Methodist Church in downtown Carleton, Michigan. They would be blessed with four children and enjoy sixty years of wedded bliss.

Earl proudly served his country in the United States Army for eight years. He was employed as a welder for the Detroit Edison utility company for twenty years, retiring in 1999. Earl enjoyed being outdoors and was an avid hunter. He took an annual trip to Crystal Falls in Michigan’s Upper Peninsula to deer hunt and frequented Pointe Mouille State Game Area in Monroe to duck hunt. He also found joy in trapping turtles.  Earl was a talented wood crafter and could make any kind of furniture. He created dozens of plaques and clocks for his family and friends. Every Saturday, Earl could be found at the Dundee Auction searching for treasures. For many years, he and Betty lived in a farmhouse raising their children and caring for a variety of animals. Earl seemingly excelled at everything he attempted, but his greatest accomplishment was being a devoted family man and provider.

Earl Cyril Duby Sr., age 82, of Carleton, Michigan, passed away peacefully on Sunday, May 9, 2021. He was preceded in death by his parents and five siblings.

Share Your Memory of
Earl
Upload Your Memory View All Memories
Be the first to upload a memory!