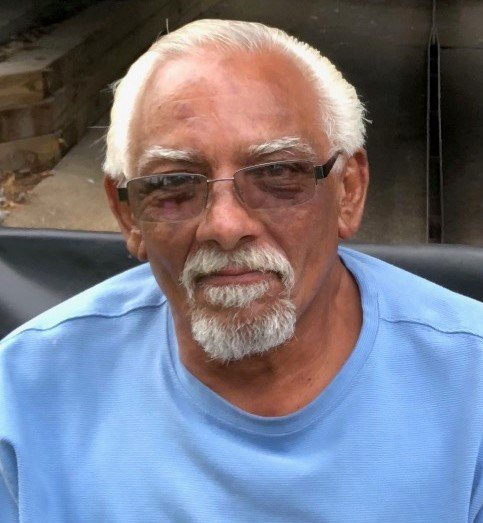 John Anthony Ciantar was born in Detroit, Michigan on January 28, 1952.  He was one of four children born to parents Dominic and Lillian (Zahra) Ciantar.  He graduated from Riverside High School (1970). He later obtained his Associates Degree in Tool and Die at Schoolcraft Community College.

On March 5, 1999, John married Loretta Frasier and blended families. They spent the next twenty-two years happily married bowling together in local leagues and across the county in various tournaments. John had twenty-five plus perfect games and three 800 series. These accomplishments earned him induction into the Monroe Bowling Hall of Fame in 2009 and led to his role as an assistant bowling coach at the University of Michigan – Dearborn.

John and Loretta’s travels included: The Super Bowl, Kentucky Derby, Little League World Series, and several trips to Las Vegas. During their travels they would frequent many different Elks Lodges as John was a lifetime member of the Flat Rock Elks Lodge #1731.

John was loved by everyone he met earning the nickname, “Johnny Mingle”, so much so that he would not leave his favorite local establishment, Iron Mike’s, without saying goodbye to EVERYONE, often while Loretta was forever waiting in the car.

John worked for Ford Motor Company for twenty-two years, retiring in 2017. He was very mechanically inclined, able to fix almost anything. He was very generous and was willing to give anyone a helping hand.

John was preceded in death by his parents, infant daughter Suzie, brothers in law Dave and Ron Black.

In lieu of flowers, donations be made to Karmanos Cancer Institute of Detroit, Michigan.  Online guests may leave words of inspiration and comfort or share a photo by visiting www.merklefs.com.

Due to the Covid-19 pandemic and the State of Michigan’s mandates, guests will be limited in number, face coverings will be required, and no food or beverages will be permitted inside the building.

To send flowers to the family or plant a tree in memory of John Ciantar, please visit Tribute Store
Thursday
15
April