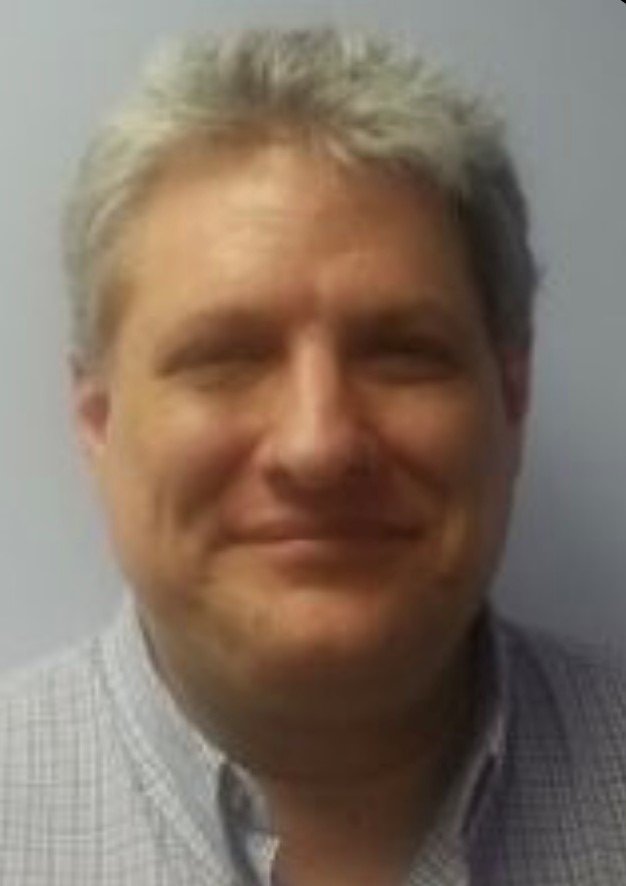 Kevin Bernard Chlebek was born in Livonia, Michigan on August 21, 1967.   He was one of two children born to Joseph Chlebek and Barbara (Makohon) Chlebek.   Kevin was a 1985 graduate of Britton High School.   He went on to earn his Bachelor’s Degree in Engineering from GMI in Flint.

Kevin loved to learn and sought knowledge.   In fact, he was quite analytical about everything in his life.   He believed in lifelong learning and continued his education by obtaining his Masters of Science and Engineering Management Degree from Kettering University in 2019.

Kevin was employed by Truck Hero in Ann Arbor as an Engineer.   He was a “Ray of Sunshine” to those around him.   His fellow co-workers appreciated his uncanny sense of humor and his ability to keep them on their toes.   On the contrary, he was extremely loving, quiet, and serious with his family.   More than anything he was extremely proud of his Godchild:  Rachel Stopchinski and her accomplishments.

Kevin enjoyed computers, gaming, and loved watching Law and Order.   Much to his own chagrin, he unfortunately was a die-hard Detroit Lions fan.   Kevin held season tickets for decades and often tailgated at the games.  He enjoyed international travel for work from China, to Mexico, and California.   Even with worldwide voyages under his belt, one of his favorite destinations was right here in the Mid-West.   He had fallen in love with the Amish of Southern Ohio appreciating their way of life, work ethic, and enjoyed their baked goods.

Kevin Bernard Chlebek, age 53, of Dundee, passed away unexpectedly on Sunday, March 21, 2021 at his home.   His passing was preceded by his father:  Joseph Chlebek and recently, his uncle: Stanley Chlebek.

To cherish his memory he leaves his mother:  Barbara Chlebek and a sister: JoAnne Karpuk.

No public services are planned.   A private graveside ceremony with inurnment will take place at a later date. The family is planning a Celebration of Life Luncheon in May.  Arrangements have been entrusted to Merkle Funeral Service, Dundee; 297 Tecumseh Street, Dundee, Michigan 48131 (734) 529-3156.