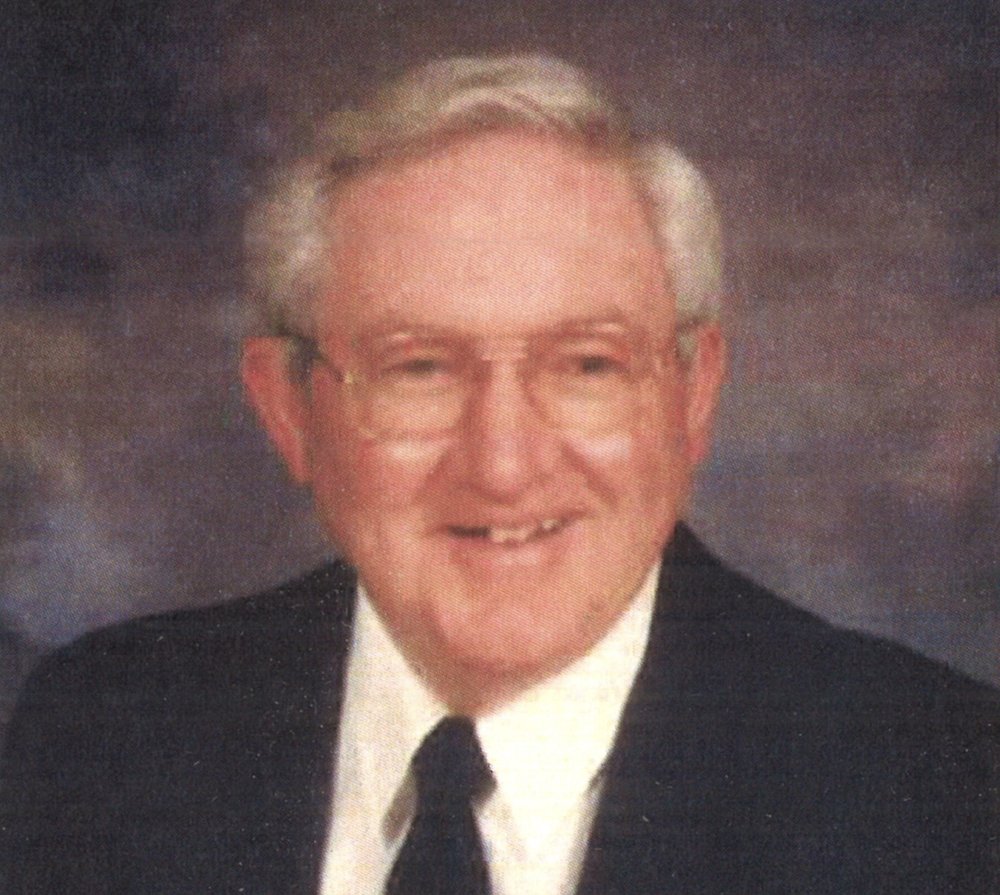 Dale E. Seitz was born on April 19, 1928 in Dundee, Michigan.  He was one of four children born to the union of Anson and Beryl (Wallace) Seitz.  A lifelong resident of Dundee, Dale, graduated with the Class of 1945 from Dundee High School.   He worked for 35 years at Ford Motor Company, retiring as a Metallurgist Engineer in 1985.

Growing up on the family farm milking cows, Dale also worked many years on his in-law’s family farm.  He and his wife, Bernita, would later reside on their own 20-acre farm.  Dale was hard working, a good father to his two sons and a caring husband; taking care of his wife when she was ill.

A lifetime member of St. John Lutheran Church in Dundee, Dale made many friends.  They spent time together golfing and meeting up for coffee.  He was an avid card player, with euchre being his most favorite.

For the last six years, Dale cherished spending time with his special friend, Ginny.  They enjoyed going to church dinners and out to eat on Fridays.

Dale was stoic and took his responsibilities seriously.   He could be quite ornery at times, and yet was known for his great sense of humor and appreciation for practical jokes.

Dale E. Seitz, age 92, of Dundee, passed away on Monday; March 1, 2021 under the care of Hospice of Northwest Ohio.   His passing was preceded by his parents; wife: Bernita, sons: Gary and Lary Seitz, brothers: Wallace and Thurman Seitz; and a sister: Hallie.

Due to the ongoing Covid-19 pandemic and the State of Michigan’s mandates, guests will be limited in number, face coverings will be required, and no food or beverages will be permitted inside the building.

Memorials for those who desire are suggested to St. John Lutheran or Hospice of Northwest Ohio.   Online guests may visit www.merklefs.com.

To send flowers to the family or plant a tree in memory of Dale Seitz, please visit Tribute Store
Friday
5
March