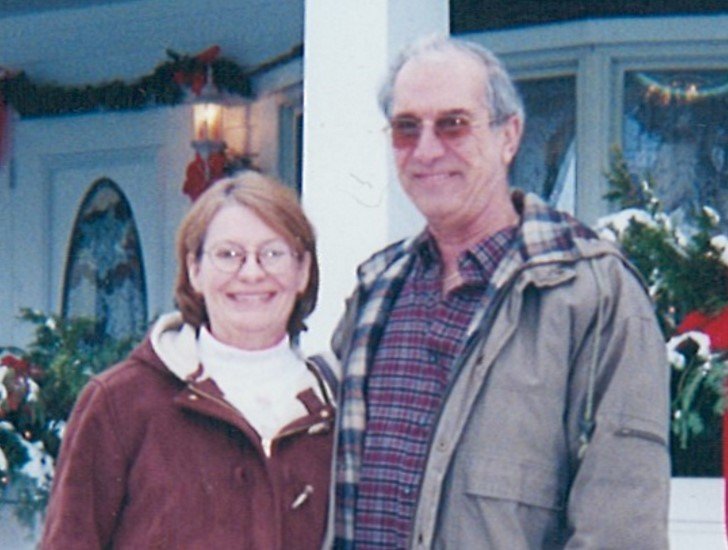 Albert Schwartz was born in Detroit, Michigan on October 22, 1936.   He was born from the union of the late Berthold and the late Anna Schwartz.   He grew up in Wayne County and graduated from Denby High School.

Albert was very handy and knowledgeable about a plethora of subjects.  He  grew up laying bricks with his dad, worked in the automotive industry, and owned his own furniture store. For many years he supported himself with employment in the construction industry where he specialized in maintenance. He eventually retired from Kmart which was where he met his wife Mary.

Albert enjoyed travel, and his favorite destination was that of Frankenmuth.   He loved everything about the little town from the chicken dinners to the fudge shops.   Al was known for his sweet tooth, never meeting a baked good he did not like.   Cross country jaunts to visit Jeremy in Arizona were also well-deserved escapes.

Albert also loved to spend time with his grandchildren, and he loved to spoil them.   Watching any Disney movie certainly a highlight of their relationship and experiences together.   When Al did have time to kick back and relax, he tuned into his favorite television shows usually an old Western movie.

Albert Schwartz, age 84, of Monroe passed away at 12:30pm on Sunday; February 21, 2021 at Fountain View of Monroe.   In addition to his parents his passing was preceded by his beloved wife:  Mary; and one daughter.

Al, as known by family and friends,  had a great sense of humor and the kindest of hearts. He was a joy to be around and was always willing to lend an ear or a hand to anyone in need. He is going to dearly missed by all who had the pleasure of knowing him.

Per Albert’s wishes, no public services are planned at this time. Merkle Funeral Service, North Monroe; 2442 North Monroe Street, Monroe, Michigan 48162 (734) 384-5185 has been entrusted with his arrangements.

Online guests may leave words of comfort and inspiration or to share a photo by visiting www.merklefs.com.