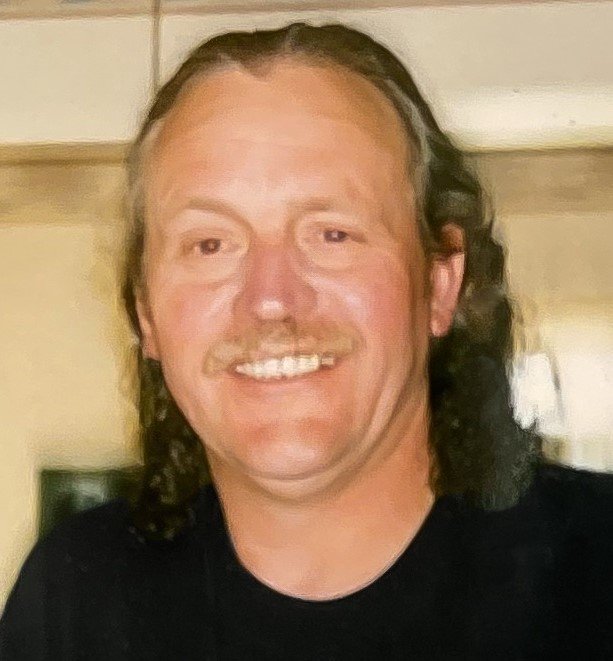 Thomas Kelso Shiflett, 71, of Newport, Michigan passed away on Tuesday, February 16, 2021, days after having been diagnosed with lung cancer.

Born on September 13, 1949 in Monroe as the younger of two sons to the late Dennis and Elsie (Williams) Shiflett, Tom graduated from Jefferson High in 1967.   After graduation, he followed in his father’s footsteps and started working on the railroad. Pausing what would later be a 43-year career with CSX Railroad, he proudly served in the U.S. Army and was a part of the 82nd MP Company, Airborne Division. After being stationed in West Germany during the Vietnam War, he returned home and rejoined the railroad.  A train conductor for the better part of his career, he focused on mentoring for the last eight years preceding his retirement in 2009.

A motorcycle enthusiast and life member of the Harley Owners Group, Tom rode his Harley- Davidson Springer Softail from coast to coast.  He loved riding his ATV and motorcycles throughout Michigan, often hunting in Mio, where he developed a love of bear-tracking in his later years. When not out on the open road, Tom ejoyed building an expansive collection of guns, spending time constructing elaborate model railroad layouts, and adoring his wife.

Friends may gather for a tribute to his life on Thursday, February 25, 2021 from 11:00am until 1:00pm at Merkle Funeral Service, North Monroe; 2442 North Monroe Street, Monroe, Michigan 48162.   Due to the Covid-19 pandemic and State mandates, guests are limited in number, face coverings are required, and no food or beverages will be permitted inside the building.  For those who are unable to attend in person, the service will be broadcast on Facebook Live, https://www.facebook.com/merklefs/. Procession will follow to Roselawn Memorial Park in LaSalle for inurnment with military funeral honors under the auspices of Monroe VFW Post 1138.

Guests may leave words of comfort, or share a photo, by visiting  www.merklefs.com.  Memorial donations can be made to St. Jude (www.stjude.org).

To send flowers to the family or plant a tree in memory of Tom Shiflett, please visit Tribute Store
Thursday
25
February

Celebration of Life for Thomas Shiflett