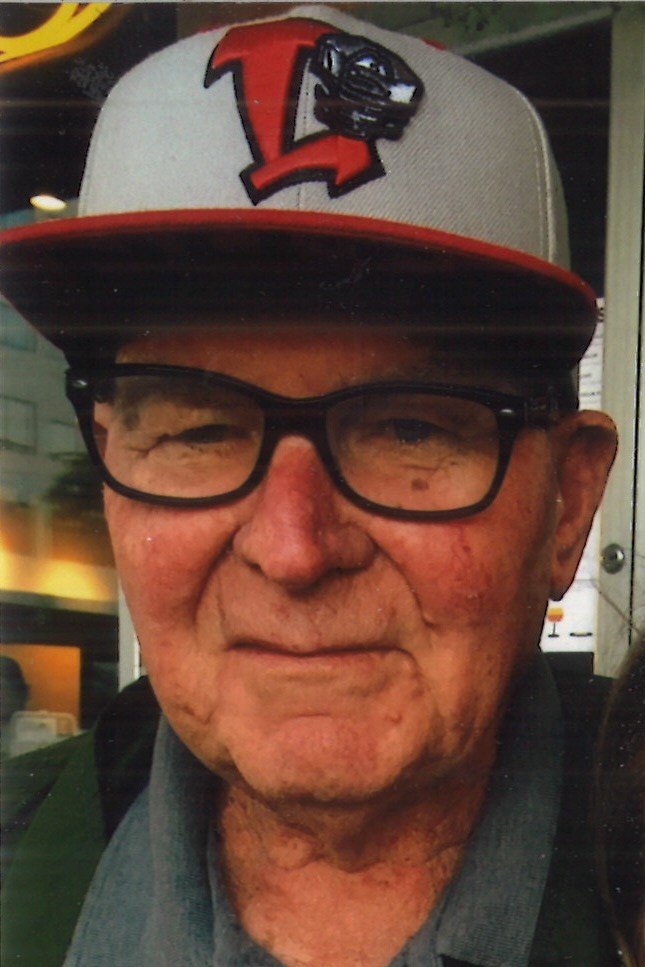 Franklin Don Osborne was born in Clarence, Kentucky on August 19, 1933.   He was one of six children born from the union of the late William Henry and Wilma (Cooke) Osborne.   He was a 1952 graduate of Eubank High School.

Frank married his high school sweetheart, the former Clara Mae Barber, on August 25, 1952 in Somerset, Kentucky.   From this union the couple would be blessed with the birth of three children:  Joseph, Vicki, and Sandra.   Family was always top priority in Frank’s life and providing for all their needs was essential.

Frank took a position with the Union Excavating Company in the early 1960’s.   By nature, he was an extremely hard worker.   He earned the respect of his fellow employees and especially of management.   His dedication would pay off as he soon worked his way to being a Foreman and later was a partner in the company.   Frank could be tough and gruff, but it was all part of his charm.   He was generous to a fault often hiring family to provide them opportunity.   He would officially retire in 2000.

Even though Frank was dedicated to his work he somehow was able to find balance.   He enjoyed being outdoors and hunting and fishing were favorite pastimes.   Frank enjoyed golfing, bowling, and travel.   He loved to attend auctions, collecting knives, pens, and fishing lures, a hobby he shared with grandson, Andrew.

Frank had a great sense of humor and was always fun to be around.   He was best friends with his grandchildren.    Frank could often be found cooking in the kitchen for his guests with breakfast being his favorite meal to prepare, although his fried perch was pretty amazing.

Franklin Don Osborne, age 87, of Troy passed away at 7:48pm on Wednesday; February 10, 2021 at his home under the care of St. Joseph Mercy Hospice.   In addition to his parents his passing was preceded by his beloved spouse:  Clara Mae Osborne on January 5, 2017; a son:  Joseph Don Osborne; a sister: Helen Schigur; and two grandsons:  Coy Osborne in 2018 and Joe Osborne in 2019.

Friends may gather from 11:00am until 12:00pm on Thursday; February 18, 2021 at Oakland Woods Baptist Church, 5628 Maybee Road, Clarkston, Michigan 48346.   A Worship Service Celebrating His Life will take place at 12:00pm also at the church with Reverend Steve Sheridan pastor of the church officiating.   Graveside services will take place at 11:00am on Monday; February 22, 2021 in Somerset, Kentucky at Lakeside Memorial Gardens.

In lieu of flowers memorials are suggested to Alzheimers and Dementia Research.   Online guests may leave words of inspiration and comfort or share a photo by visiting www.merklefs.com.

To send flowers to the family or plant a tree in memory of Frankie Osborne, please visit Tribute Store
Thursday
18
February