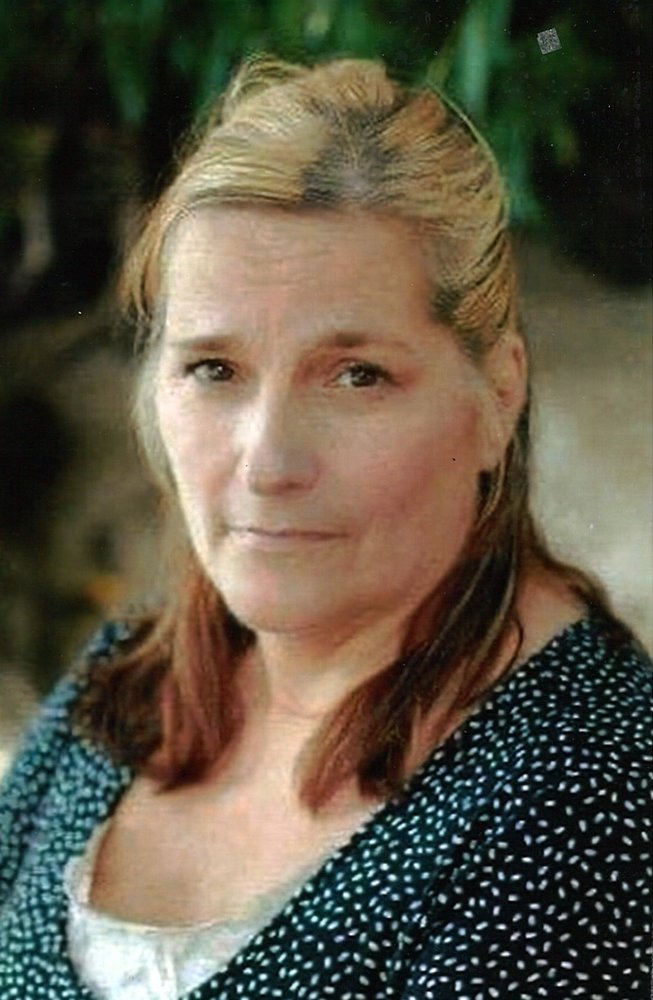 Terri Lynn Yavorsky was born in Monroe on March 29, 1956.   She was the daughter of the late Frank Joseph and Barbara Lee (Billingsley) Yavorsky.   She grew up on the East Side of Monroe, attending St. Joseph Catholic Church where she was confirmed and baptized.   She graduated from Monroe High School and later took courses at Monroe County Community College.

While in high school she met, Ronnie Randall Reece, and the couple was wed at Trinity Lutheran Church in 1979.   They would be blessed with the birth of a son:  Jared.   Even after their separation, the couple remained best of friends, their relationship was an example to many others.   Terri would marry, James “Jim” Evans, on July 7, 2000.

Family was everything to Terri, and in fact made her life complete.   When Terri was 16, her mother would pass away.   This loss was quite devastating in the fact that she was extremely close to her.  She was a steady influence in Jared’s life, being a mother to all his friends. Jared and Janell would have Brynn, Jenna and Jesse over the past 16 years. Her granddaughters became the center of her universe.   She often bragged about being the main sitter for her youngest, Jesse, everyday for more than 5 years.

Terri had a love for food because she knew it had the ability to bring others together.   Whether cooking through her own business, serving as the head cook and caterer for the Monroe County Intermediate School District, where she built many lifelong relationships, or working twenty years at Food Town serving as the Deli Manager, she relished in her roles. She spent much of her time teaching her Granddaughters some of her favorite family recipes.

Terri had most recently been worshipping at Elevate Church.   She was known for her uncanny ability to carry a conversation with anyone about anything. Terri thrived on entertaining Family and Friends any chance she would get. She also enjoyed sharing her opinion on Facebook and reading true crime and murder mysteries.

Terri Lynn Evans, age 64, of Livonia formerly of Monroe passed away at Michigan Medicine on Sunday morning; January 10, 2021.   In addition to her Parents, her passing was preceded by her Father and Mother-In-Law James and Caren Evans, her Ex-Husband Ronnie and by her beloved pup: Reiley.

In lieu of flowers memorials are suggested to Oaks of Righteousness.   Online guests may visit www.merklefs.com.

To send flowers to the family or plant a tree in memory of Terri Evans, please visit Tribute Store
Friday
15
January