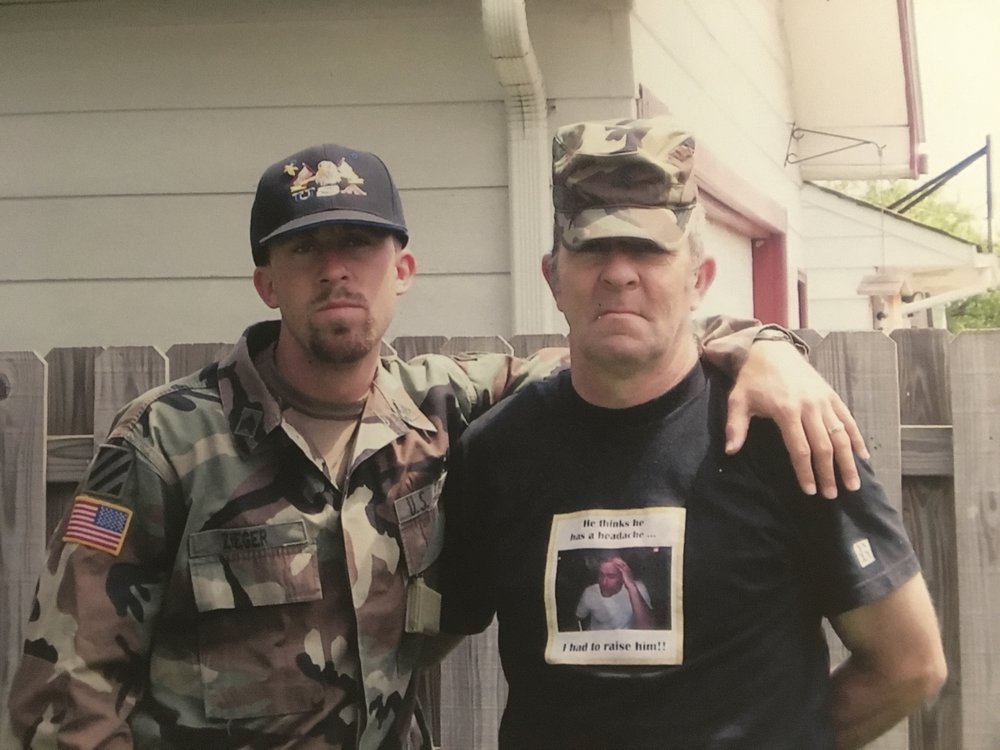 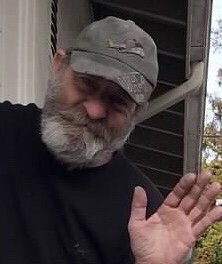 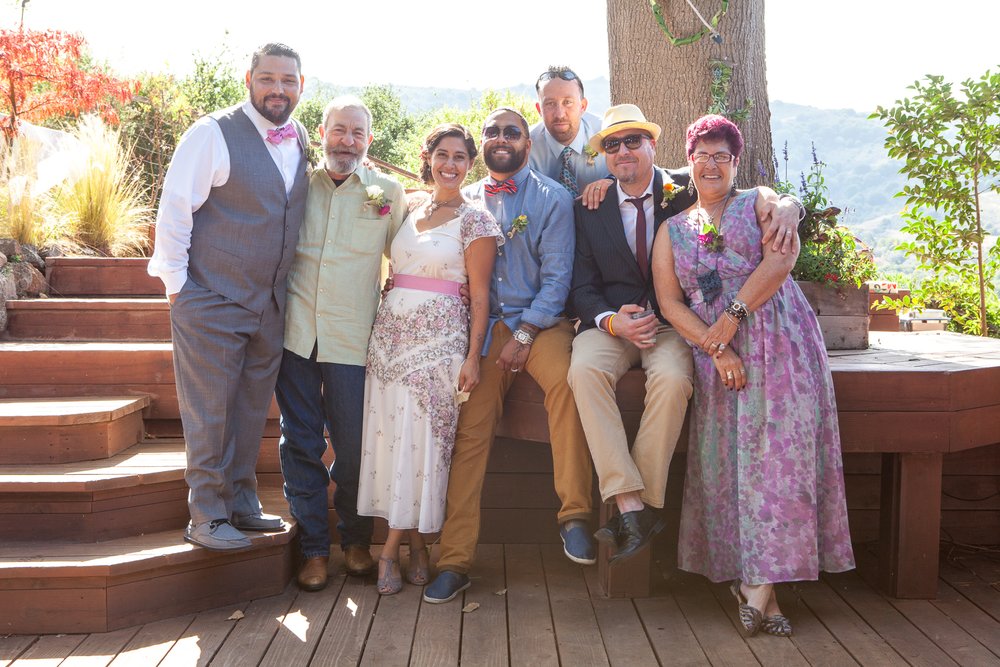 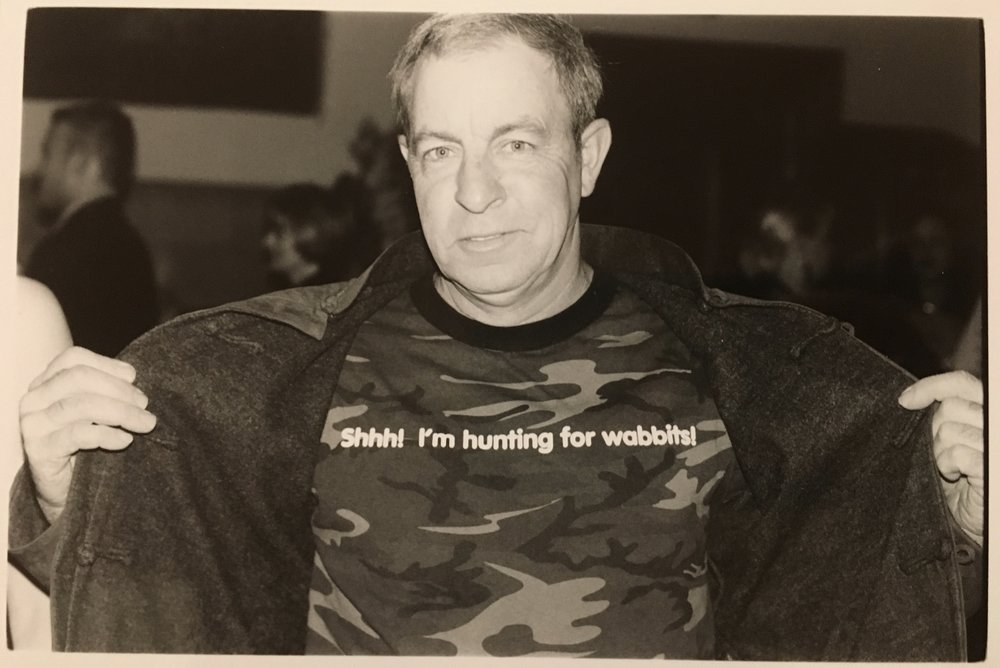 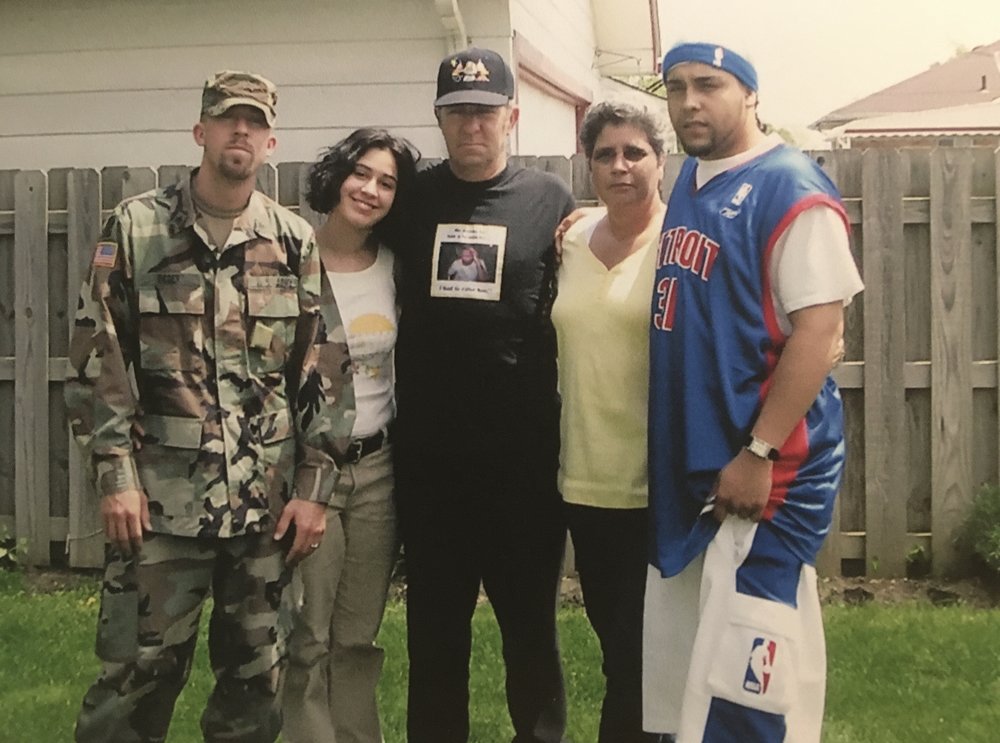 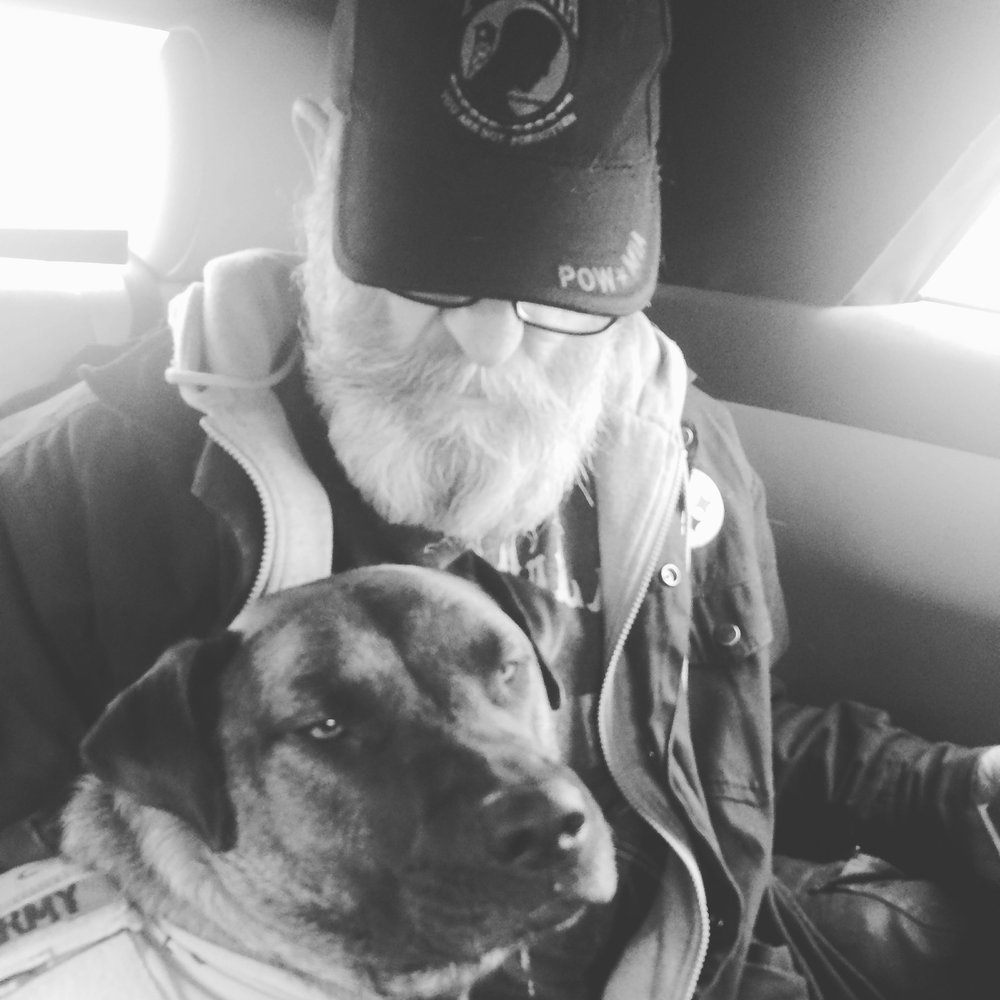 Frank John Zieger Jr. was born in Pittsburgh, Pennsylvania on December 22, 1953.   He was the second oldest of four children born from the union of the late Frank John Zieger Sr. and the late Bernadette Rosela (Dawso) Zieger.   Frank attended South Hills High School in North Pittsburgh graduating with the Class of 1972.

He enlisted in the United States Army and embarked on a career with the military that would span combat service in both Vietnam and the Persian Gulf.  He obtained the rank of Master Sergeant, E-8 (R), while honorably serving his country, retiring on July 31, 1993.   While in the military he met a fellow soldier that turned out to be the love of his life, Vickie (Villa) Gandara.   The couple was married on June 29, 1991, in Madill, Oklahoma, and together blended their family of two children each, moving to LaSalle, Michigan in 1995.

Frank was a man of many talents and no stranger to hard work.   He was a good man, kind and generous.   He was always willing to help those in need and to even give them the shirt off his back.   Frank enjoyed gardening and canning the fruits of his labor at harvest time.   He found solace in simple things appreciating the beauty of “good” wood and soothing his mind by whittling.   One of his favorite pastimes was eating.   He preferred to keep it simple with his plain chocolate cake, pie, or ice cream.   He usually carried on a conversation with a cup of coffee in his hand, whether working on cars, lecturing his kids, or fishing.   He was lover of life and cared for all creatures.

Frank J. Zieger Jr., age 67, of Monroe passed away at home on Thursday, January 7, 2021 after a more than ten-year battle with Alzheimer’s.   He was surrounded by his loving family and under the care of Elara Caring Hospice and private aides Holly Musarelli & Heather Keener.   In addition to his parents, his passing was preceded by a son:  Frank John Zieger III in 2017.

A memorial gathering is being planned for July 24, 2021, where veteran honors will be presented for his distinguished service to his country.   Merkle Funeral Service, South Monroe; 14567 South Dixie Highway, Monroe, Michigan 48161 (734) 241-7070 has been entrusted with his arrangements.

In lieu of flowers, memorials are suggested to charity wishes and expenses.   Online guests may leave words of comfort or share a photo by visiting www.merklefs.com.