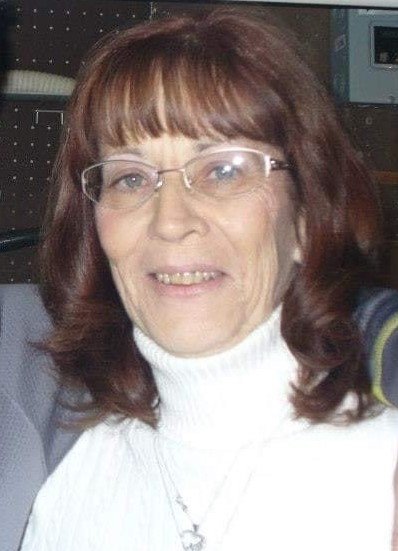 Kathleen Cupp was born in Monroe, Michigan on January 1, 1954.  She was one of two children born from the union of James and Mable (Duncan) Cupp.  Kathie attended Monroe High School, graduating in 1972.  She would move to Tennessee for a short period of time.

Spending many years as a single parent, Kathie worked hard to provide for her two sons.  Later, Kathie met the love of her life, Bill Joseph.  The couple wed on June 24, 1994 in Monroe and with his daughter, created a blended family.

Kathie took a medical retirement from Lake Erie Transit in 1997, after working there for 18 years as a bus driver.  Upon retirement, she found much joy in being a homemaker and working in her vegetable garden.  Whatever vegetables Kathie was not canning, she was sharing with friends and family.

Not being one who needed extravagant things, she was content with the simpler things in life, especially her Reeses and Coke that she often sent Bill to the store to get.  Some of Kathie’s fondest memories were created on their annual family trips to Tennessee.  She loved the state so much that she called it, “God’s Country.”  These trips only enhanced her beautiful smile.

As a wife, Kathie was very loving and had a strong will about her.  So much, that she could win every argument.  As a mother, she was also a friend, who you went to for advice.  Kathie was understanding and forgiving.  As a grandmother, she was everything to her grandchildren and gave the absolute best hugs.  She was a mom to many and will be greatly missed.

Kathleen Joseph, age 67, of Monroe, Michigan passed away on Thursday, January 7th, 2021, at her home, surrounded by her loving family. In addition to her passing, she is preceded by her parents; and her grandson; Zane.