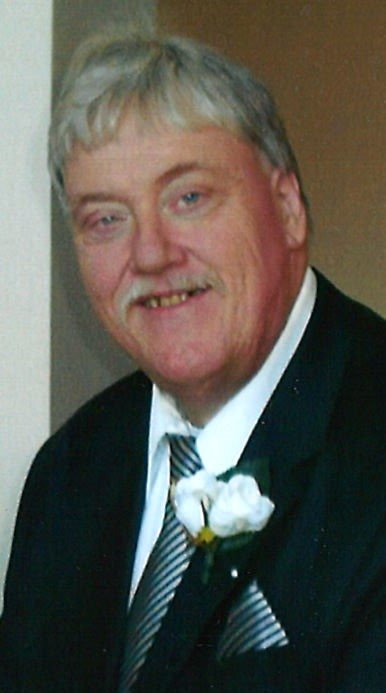 John Franklin Wiley was born on March 26, 1960.  He was the youngest child of Thomas and Edna Wiley.  John was born and raised in Monroe, Michigan where he would attend Monroe High School and graduate with the class of 1978.

John married the love of his life, Peggy Elaine Thomas, on September 15, 1984.  Together they would have three children: Darci, Devin, and Dylan.  John loved and cherished his wife and children.  It was very important for John to be the husband and father that God blessed him to be.

In addition to him being a husband and father, John was also a proud “papa” to his two granddaughters, Callie Ann McDaniel and Olivea Anne Mendez.  John loved both of his granddaughters very much.  There was nothing that he would not do for either of them.  John could always be found at their recitals, plays, activities, and school events.

John had several hobbies and interests throughout his life.  He was a great Chef who loved to cook for his family and friends.  In the early 1990’s John enrolled in the culinary arts program at Wayne State University.  After completing the program, he would go on to run his own catering business, Savory Selections Catering.

John also loved to hunt.  Every year John looked forward to his annual hunting trip that he would take with his brothers, sons, and close family friends.  John also loved to play cards and spend time in the garden.  In the last few years, he also developed a passion for woodworking.

Johns’ faith was also a very important part of his life.  He accepted Jesus Christ as his Lord and personal Savior on May 3rd, 2009.  He would later be baptized (along with his wife Peggy) in July of 2009.  After his baptism John became a very dedicated Church attendee.  He held many positions at Church including being named the Chairman of the Food Committee.  This past year John became a charter member of One Way Christian Fellowship, and he was always excited to hear of the progress that the Church was making.

John Franklin Wiley, age 60, of Lawton, Oklahoma went home to be with the Lord at 2:30am on Monday, December 28, 2020 while surrounded by his children and grandchildren.  His passing was preceded by his parents and his loving wife, Peggy.

In lieu of flowers memorials are suggested to the family to assist with funeral arrangements.   Online guests may leave words of inspiration and comfort or share a photo by visiting www.merklefs.com

To send flowers to the family or plant a tree in memory of John Wiley, please visit Tribute Store
Sunday
10
January